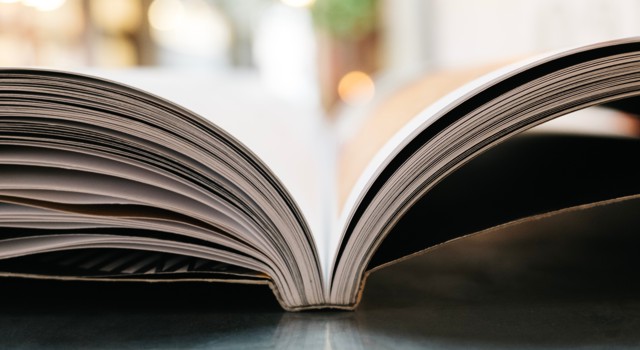 The Democratic Convention is in full swing this week. From the speeches it would be easy to believe that your financial freedom depends on their political success. They criticize the recent tax cuts as “welfare for the rich.”

They are partly wrong and partly right.

Your financial freedom does not depend on their political success. The decisions in your control have the greatest impact on your financial well-being. When announcing my candidacy for President I included a quiz from Bert Whitehead’s book “Facing Financial Dysfunction” asking you to pick the choice that has the greater impact on your financial future. Here were the correct answers: The diversification of your investments across all asset classes, Being a wise shopper, How much you earn, The stability of your relationships, The house that you purchase, How much you save in permanent savings, and Taxes.

Yes, that last one was Taxes.

The primary policy tool that I would use as President to help individuals reach financial freedom is lowering taxes, especially on the very rich.

I can hear the ranting already.

If the tax rate is set at zero percent, how much will the government collect? Zero.

If the tax rate is set at one hundred percent, how much tax will the government collect? In this case you have to imagine that you are a worker and the government is taking every last penny you earn. Workers will not continue working in the official economy if the government confiscates everything they earn. The amount of money collected by the government would again be zero or very close to zero.

Once we have agreed on these two points, that means there is a curve between these two points representing the tax that is collected based on the tax rate. If the two endpoints are zero, then somewhere in the middle, the tax collected reaches a maximum. This is the maximum amount of tax that can be collected. At this point, any proposals that rely on collecting more by raising the tax rate will actually result in collecting less.

Arthur Laffer popularized this simple curve in the 1970’s. Laffer would make an excellent Vice Presidential running mate because of his willingness to put politics aside and simply look at the financial numbers.

If tax rates are at point A on the Laffer Curve, above the maximum, then any decrease in taxes will actually produce an increase in tax revenue. In fact revenues could be decreased all the way to point B, and taxes collected would remain the same.

This change is revenue would not be immediate. When congress changes tax rates, it may take a couple of years before the incentives or disincentives have an effect, but they would have their effect. Also the permanence of the tax changes need to be believed in order for the incentives to be effective. Expiring tax cuts have less effect on the economy.

No matter what shape you draw the Laffer Curve, you will reach the conclusion that taxes beyond a certain point are counter productive, and tax reductions will stimulate economic production. The higher the tax rate, the more confidence that you can have that tax reductions will stimulate the economy and may result in actually increasing tax revenues.

Since we have a progressive tax structure, the rich are the most likely to be over-taxed. The 1964 Kennedy tax cuts reduced the top tax rate from 91% to 70% and tax revenues increased

Seventeen years later the Regan tax cuts reduced the top marginal rate went from 70% to 50%. Revenues soared, and the share paid by the wealth actually increased. Between 1980 and 1997 the share of federal income taxes paid by the top 1 percent rose from 19 percent to 33 percent. The share of tax paid by the top 25 percent of taxpayers increased their share from 73 percent to 82 percent.

People have problems with regard to the Laffer curve only because of their political considerations. Many people have political reasons to want to put high income tax rates on the rich. They wish to prevent the rich from earning more money, even if that results in smaller tax revenues and a less productive economy. To these people, the numbers don’t matter. The tax on the rich can’t be too high. Reason has succumbed to the strong emotion of envy.

The Laffer Curve does not address envy. It only tells us how to have the healthiest economy and the strongest tax base, and that involves tax breaks for the rich.

Photo by Jonas Jacobsson on Unsplash