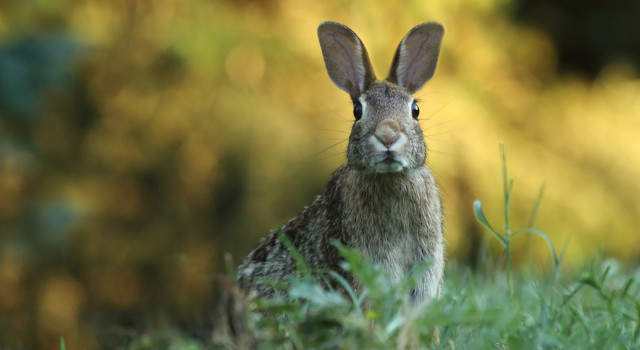 Stories of financial success are frequently exchanged, but financial “mistakes” are usually kept secrets. Everyone makes mistakes, but a personal fee-only advisor can earn their fee simply by helping you avoid “big” mistakes. Wealth management includes avoiding most of the financial products that surround us and compete for our attention. Many financial investments are designed to part you from your money as quickly as possible.

The rise in popularity of this type of investment raised a flurry of additional questions.

Lottery tickets are also a good deal, if you win – otherwise it is just a tax on people who can’t do math. If the Jeffersons had a guaranteed return of 6.35% for the next 38 years, that would be better, but that isn’t what they bought. They bought a return that is guaranteed to be zero for 14 years, average 3% and only reach 6.35% if they hit the lottery and live to be 100.

I understand inflation is the greatest danger to fixed annuities, but inflation is very low right now.  What is the likelihood that it will increase dramatically?

Inflation has been averaging 5% over the past 30 years. There are many reasons to believe that it will exceed 5% over the next several years. With 5% inflation, the worst possible investment would be one paying a fixed dollar amount based on today’s interest rates. But that is exactly what an immediate fixed annuity is. The reasons why we should expect to see a surge of inflation will be saved for a future series of columns.

After 28 years of 5% inflation, the Jefferson’s $35,000 annual payment would only be worth $8,973 in today’s dollars. At 90 years old they wouldn’t be able to live off of this amount. How should they protect the buying power of their assets?

Would a more growth-oriented portfolio produce a fixed return of at least $35,000 each year?

The whole concept of a fixed income for life is awry. Annuities offer too much money initially at the expense of long-term financial security. A better retirement plan would start by limiting spending (in our example) to $25,000 a year and increasing that amount for inflation each year. If an income stream in needed for an extended time period, one should pare their standard of living to their minimal comfort zone and increase it as inflation dictates to stay within that comfort zone. If the Jeffersons acclimate to a fixed $35,000 income now, they will find it woefully inadequate to fund the end of their retirement.

Twenty eight years of 5% inflation drops the buying power of a dollar to only twenty-five cents. A $35,000 annual fixed annuity payment would be worth less than $9,000 in today’s dollars when Martha turned 90. But if the Jeffersons started at $25,000 per year they could gradually increase their spending as inflation dictated. By the time Martha turned 90 they would be receiving about $100,000 (in future dollars) which would have a buying power of $25,000 (in today’s dollars). In the second scenario, Martha is very thankful her financial advisor had the foresight to protect her from a big mistake.

By growing. Growth requires that the spending rate starts low enough and the remaining investments average a good return. An inflation rate of 5% and a growth rate of 9% with an initial spending rate of $25,000 allows the portfolio to grow to one million dollars by the time Martha turns 90. If inflation averages 4%, a growth rate of 8% will produce similar results.  If the Jeffersons are willing to spend down their assets, then returns that are less than 8% could sustain their standard of living.

The Jeffersons learned that with a fixed immediate annuity, even if they won the lottery and lived to be 100, their fixed monthly payments would not sustain their lifestyle.

Living below your means is the best financial security. With 30 or more years to live, retirees should invest for growth and diversify for stability. And finally, keep reading articles like this one so that you will avoid the big mistakes, including financial products with hidden catches.

A fee-only financial advisor can provide you with a second opinion on all financial investments. Napfa.org is a good place to find one near you.