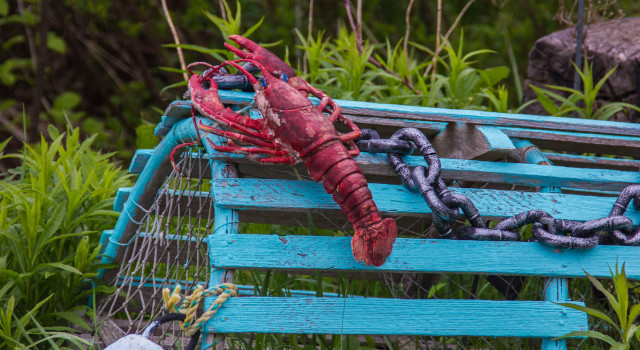 If it sounds too good to be true, it is. Always trust this maxim.

Speaking of “too good to be true” let’s talk about annuities today – the insurance product that promises a stream of income for a period of time in exchange for your money. Our case study involves the Jeffersons, a couple aged 64 (Thomas) and 62 (Martha), who are being sold a $500,000 immediate fixed annuity. Why are they interested? For the security of knowing they would receive an annual income of $30,000. Yes, the payment would be reduced to $20,000 after the first death but it would continue for the lifetime of the surviving spouse. Also, they were promised that if they didn’t receive the $500,000 during their lifetime then the insurance company would continue the payouts until their named beneficiaries had received the balance of their original deposit.

Being guaranteed a life income of 6% on your money sounds too good to be true. It is.

But first, it gets even better.

The annuity they were being sold paid out $30,000 a year. We found one that offered a stream of income of $35,000 per year. The $30,000 a year annuity was being sold by a commissioned salesperson. (Guess who pays the commission?) As fee-only financial planners, we steer clients away from the financial products with sales loads. The $35,000 annuity pays no commission. For this reason, more and more people are utilizing the services of non-commissioned financial advisors.

It will take just over 14 years for the $35,000/year payments to exceed the original purchase price. During this time the insurance company is taking absolutely no risk, and the return on your money is not 7%, but rather zero percent. Imagine giving an insurance company $500,000 and for 14 years all they did was hand you back your own money. And if both of you die they give the remainder to your heirs. What value have they added? At least if your money had been in the bank you would have been earning interest!

At this point (according to actuarial statistics) Thomas dies at the age of 80. After this, the payments to Martha drop to two-thirds or $23,330 per year.

At the end of the seventeenth year, with reduced payments, Martha will have realized an annualized return from inception equivalent to 1.88%. By the twenty-first year, the annualized return will have risen to 3.06%. Based on life expectancy tables, Martha now dies at age 82 and no additional payments are made.

Having done the math, I am not impressed. The return on investment was zero for fourteen years, and averaged 3.06% at their life expectancies. The high (and highly improbable) return was only 6.35% if they both lived to 100. Over the time spans being considered, any conservative investment portfolio would do much better.

If something sounds too good to be true, it is. Live by this maxim or miss the opportunities for real growth in your investments.

The returns offered by immediate fixed annuities aren’t as good as they sound. The slight of hand in this case is the immediate loss of 100% of your principal. They are “fixed” for you to lose and the insurance company to win. Next week we will look at other hidden risks of these investment vehicles.

Photo by Francis MacDonald on Unsplash