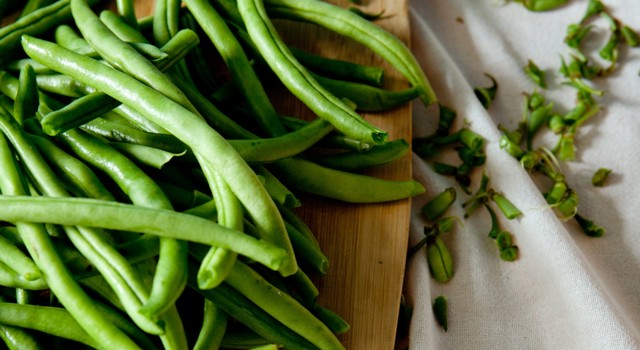 Fads can hurt or help business; trends can make or break them. The Atkins diet has been popular long enough to be trendy. Last week we chronicled the downfall of Krispy Kreme, Hostess, and Wonder Bread. This week will look at the companies that have benefited from the low-carb trend.

The Atkins diet favors high protein and low carbohydrate foods. Now that the mad cow scare is over, beef is back in style. Nothing could be more Atkins than eating steak. While the Outback Steakhouse (OSI) is only up 21%, Lone Star Steakhouse (STAR) is up 50%.

Other restaurants have responded to the Atkins trend proactively. Both Applebee’s (APPB) and Ruby Tuesday (RI) introduced low-carb menu items, and their stocks went up 61%. TGI Fridays adapted with the “Atkins Burgers” – a side salad is substituted for the bun. Many of the burger companies are doing well: Wendy’s (WEN) is up 32%, McDonald’s (MCD) and Jack in the Box (JBX) are both up 58%, and the company that owns Carl Jr. and Hardee’s, CKE Restaurants (CKR) is up 134%.

Back Yard Burgers (BYBI) who charbroils Black Angus Beef Burgers in the mid-west is up 62%. Even burger companies with non-Atkins offerings have done well. Steak and Shake (SNS) hasn’t been hurt by the shakes and is up 76%. And Red Robin (RRGB) undaunted by their offer of bottomless fried is up 122%.

Beef isn’t the only meat to benefit from Atkins’ popularity. Hormel Foods (HRL), the world’s largest turkey processor in addition to their “spiced ham” SPAM product, is up 30%. Smithfield Foods (SFD), the world’s largest producer of pork, is up 40%, and Sanderson Farms (SAFM) that raises and sells chicken is up 189%.

Atkins advocated snaking on nuts because they are higher in protein and rich in oils. As a result, John B. Sanfilippo & Son, Inc. (JBSS) who produces nuts under the brands Econs’s, Fisher, Flavor Tree, Sunshine Country, Texas Pride, and Tom Scott is up 171%.

Perhaps the largest gainer has been the egg industry. Previously avoided by those trying to reduce their cholesterol, eggs have been shown to be better than previously thought. With the popularity of Atkins, the demand for eggs rose sharply enough to send wholesale egg prices up until production could be increased.

As a result, Cal-Maine Foods (CALM) that produces 13% of the America’s eggs has had fantastic profits and their stock is up 632%.

But don’t put all your eggs in one basket. Diversify your business and your investments. That way fads and trends won’t determine your financial success. We don’t recommend purchasing any of these stocks simply because they have benefited from the Atkins craze. The profits they have experienced have already been factored into their stock price.

Photo by Neha Deshmukh on Unsplash