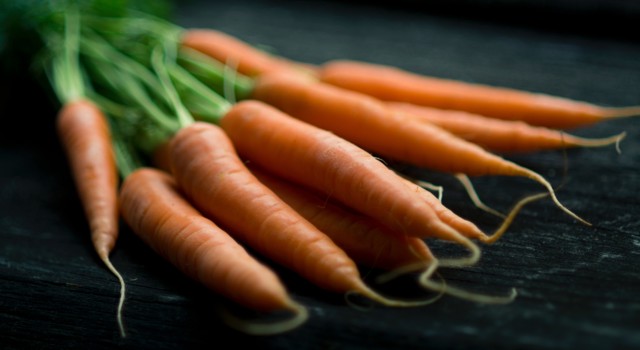 Fads can hurt or help business; trends can make or break them. The Atkins low-carb diet qualifies as a trend, not just a fad. About one in five Americans are practicing some version of a low-carb diet. And weight-watchers aren’t the only one’s losing a few pounds; a lot of companies are too.

While fads don’t last longer than a year, Atkins has been hot since January of 2002. That’s the date when the term “Atkins” hit the top 50 search terms at Lycos.com where it remains to this day.

I use the Lycos 50 (found at http://50.lycos.com) to judge what is on the heart and mind of the American public. Each week it lists the top 50 specific search terms Internet users have typed into the Lycos search engine. General terms, such as food or carb are not counted, but specific terms such as Atkins, Weight Watchers, and South Beach are.

The term “Atkins” reentered the Lycos 50 on the week ending January 4, 2003 and has not dropped out of the list in the 76 weeks since. The term “South Beach” has been on 24 consecutive weeks and the term “Weight Watchers” has been on 14 weeks. All three terms are listed in the top half of the list, though Atkins reached a high at number 4 during the end of April.

Investors in food companies would have done much better had they foreseen this trend. Since the end of 2002 (the week Atkins joined the Lycos Top 50) until April 26, 2004, companies that catered to the Atkins diet performed better than the S&P 500 (which gained 25%) while those that did not offer an Atkins friendly fare did not.

The Atkins diet advocates reducing carbohydrates in your diet. This includes most starches and sugars. No company could be more poorly positioned in this trend than Krispy Kreme (KKD), down 41%. On May 27th the Daily Progress ran the AP article: “Krispy Kreme to offer new low-carb products.” Had someone at Krispy Kreme been reading the Lycos 50 possibly they wouldn’t have had to close down their Emmet St. location.

Sara Lee’s (SLE) diversification helped them avoid a drop and gain 3%. In addition to snacks, they make sausage (Ball Park and Jimmy Dean) and underwear (Hanes, L’eggs, Playtex, and Wonderbra).

Who would have thought that bread would fall out of favor? The trend away from Bread caused Panera Bread Company (PNRA) to lose 3%, though their specialty breads and soup, salad and gourmet coffee diversification helped their bottom line.

Adapting and reacting to trends is important in investing and crucial in small business. Next week we will look at the businesses that have benefited from the low-carb craze.

Photo by Jonathan Pielmayer on Unsplash