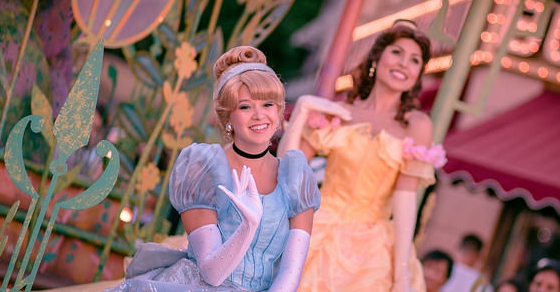 It is a mistake to make your retirement plans based on the average national life expectancy. Several factors are included in that measure that are simply irrelevant to our clients. The average financial planning client exhibits certain traits that tend to correlate to increased life expectancy. Here are some of those:

The measure for average national life expectancy includes everyone who dies young for any reason whatsoever. Our financial planning clients tend to be older, clearly having made it through or refraining from the typical risky behaviors of youth or simply boasting good genes. Statistically, if a man has reached age 65, he is expected to live 6 years longer than the average based on the assumption that whatever helped him live to 65 will help him live longer. That would put his life expectancy at 82. For women, their life expectancy rises 4 years if they have lived to age 65, meaning they are expected to live to 85.

This also changes how we plan for retirement. If you’re single, you only need money to last as long as you do. If you’re married, you likely want to make sure your spouse has something left if you die early. Retirement planning for married couples then means making sure we plan for the longest life expectancy between husband and wife.

Rich people tend to live longer than poor people for a number of reasons. In terms of behavior, they are more likely to actively plan and win the lifelong battle against procrastination and laziness. Wealth is what you save, not what you spend or even earn. People save because they are future-oriented. They defer present hedonism in favor of future happiness. This quality tends to help people both accumulate wealth and avoid risky behaviors. Our clients have a certain amount of wealth, so they probably also exhibit the behaviors that lead to both wealth and health.

People who are better educated live longer . The typical financial planning client has at least a college education and, more often than not, a graduate degree. According to a CDC report, a bachelor’s degree adds about nine years to life expectancy . One reason is that those without a college degree are more likely to smoke and be obese which significantly decrease life expectancy.

The Average is not the Answer

Because the national average life expectancy includes all people in its measurements, it is not a good measure for our clients’ life expectancy. That means our retirement plans need to extend beyond ages 82 and 85.

We also don’t just plan for the money to last that long “on average.” Mathematically, the “average” is the 50% mark. It is clearly insufficient to have only a 50% chance of having enough money in retirement. In the financial planning world, success is considered having less than a 20% chance of failure. That also means planning on our clients being in the top 20% for life expectancy. For married couples, there is an 18% chance that at least one of the them will live to age 95.

We plan on clients living through their 100th year and to their 101st birthday. This is definitely a longer-than-average retirement, but our clients are far from average people.