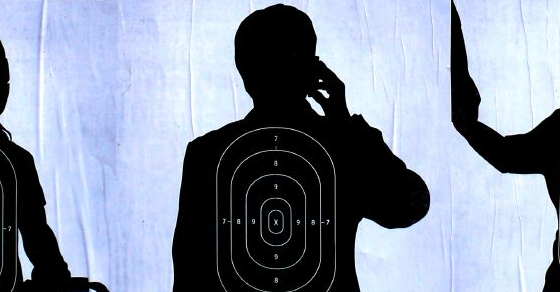 Darla Mercado has an article in the latest Investment News magazine chronicling the increased taxes owed by the most productive members of society entitled “Advisers brace for onslaught as Tax Day nears” which reads in part:

For those of you who haven’t been paying attention, here’s a breakdown: Single filers with taxable income over $400,000, and married taxpayers who file jointly and have taxable income over $450,000 will face a top marginal income tax rate of 39.6%. Those top-earners will also be subject to a top marginal tax rate of 20% on long-term capital gains, and a 3.8% surtax on net investment income. The latter levy applies to singles earning over $200,000 and married-filing-jointly taxpayers with more than $250,000 in income.

There’s also the dynamic duo of PEP and Pease: The phase out of personal exemptions and itemized deductions.

And then there’s the matter of those state capital gains rates.

These taxes are massive compared with all the other government actions impeding growth in the economy.

Even clients with income holding steady can expect to see a 10% to 15% increase in their tax bill for 2013 compared with the previous year, he added.

So for a small business owner with a $1 million tax bill now they might owe an extra $100,000 to $150,000. There’s a couple of people who won’t be hired while everyone else will have to work harder and forgo any hope of a cost of living increase to make up the difference.

We think we are targeting the rich, but as I’ve mentioned before, trickle-down taxation means everyone in the corporation suffers equally regardless of position.

And none of this even takes into account the increased costs of the employer mandate or higher healthcare costs as a result of the so called Affordable Care Act.