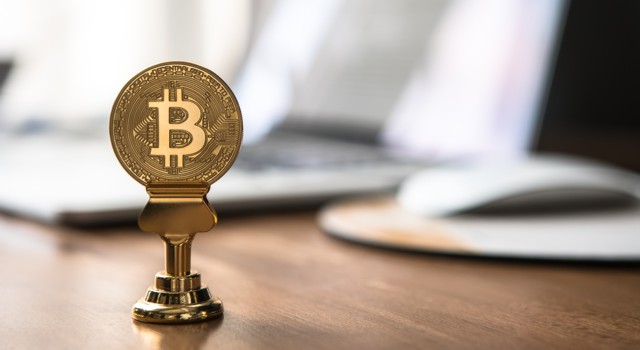 In the investing world, it generally pays to be a contrarian. Nothing goes in one direction forever. There’s a saying in my family: “When your barber asks you about an investment, you should sell it.”

My brother was recently asked by his barber what he thought about Bitcoin.

One cause of financial bubbles is people buying something they have no intrinsic reason to buy. Their stated reason might be because of regulation, the news, an active management guess, or something else. Regardless the reason, they don’t want it for what it is and they don’t want to hold on to it for long.

Bitcoin is a currency intended to be used to keep your online financial transactions private. In the most extreme example, it is a method for a drug lord to pay his Colombian supplier without anyone knowing about it. In more normal cases, it is a way to engage in online activities without the government, VISA, the Credit Bureau, or others listening in.

If that appeals to you, Bitcoin might be of some use.

Like other fiat stores of value, Bitcoin does no work of intrinsic value. Unlike dollars it is limited in its supply, but it also has a pack of competitors building on its technology. It was intended to be a more stable store of value, but that has not proven true. Since the beginning of last year it rose from under $1,000 to over $19,000 and then back to under $7,000.

Stock shares are partial ownership of a company doing valuable work. You are paid for the work they do. Shareholders receive earnings and dividend distributions as a result of their ownership of the company. Bonds loan companies money and bondholders receive loan’s repayment with interest. Create a good asset allocation of these things and rebalance to that asset allocation and it should provide you a path to growing rich slowly.

Photo by Andre Francois on Unsplash