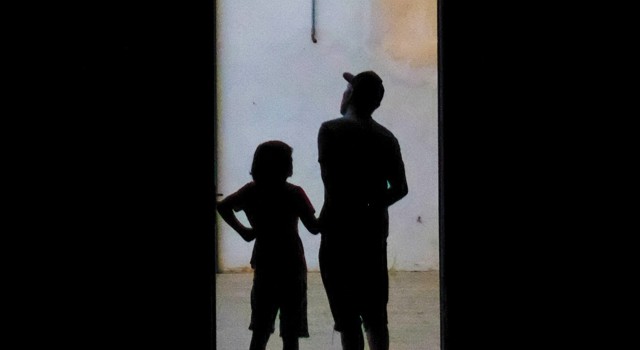 Just when I thought industry attempts to dilute the fiduciary standard could not sink any lower I read this news from Greg Iacurci’s InvestmentNews article :

Fidelity Investments’ decision to serve as a “point in time” fiduciary to 401(k) plan sponsors may have some people asking, “What does that mean, exactly?” …

Financial advisers serving as investment fiduciaries to 401(k) plans typically have an ongoing relationship to the plan, meaning they help employers select investments for their 401(k) and continue to monitor the investments to assess if they’re still prudent to use.

A point in time fiduciary, however, serves as a fiduciary at a particular moment through a one-time recommendation. It doesn’t provide ongoing advice.

For example, an employer may ask a provider if it is prudent to add a particular fund to its 401(k), or for help assembling a 401(k) investment lineup. As long as the provider is clear about, and follows through on, limiting its advice to that one particular point in time, its liability only applies to the prudence of the recommendation at that moment. …

“With the evolution of the fiduciary rule and the expansion of what it means to be a fiduciary, there are more situations where advice at a single moment in time could be seen as a fiduciary act. As a result, some people have started using the term point-in-time fiduciary,” Mr. Levine said.

The definition of a fiduciary should not be evolving. A fiduciary is an individual in whom another has placed the utmost trust and confidence to manage and protect property or money. A fiduciary has an obligation to act for another’s benefit.

Modifying “fiduciary” with the adjective “point in time” breaks the entire definition of what it means to be a fiduciary. Being a fiduciary is principles based, not rules based.

Just because you are not always attacking people doesn’t make you a point in time pacifist.

Just because you are not always cheating with your mistress doesn’t make you a point in time faithful spouse.

Just because you are not always embezzling funds doesn’t make you a point in time good steward.

Just because you are not always giving a sales pitch doesn’t make you a point in time fiduciary.

In contrast, our fiduciary relationship with clients is an ongoing commitment to act in the client’s best interests.

Since a fiduciary has a duty of loyalty. Being a fiduciary, by definition, means an ongoing relationship.

You should not trust a point in time fiduciary for even a single heart beat.