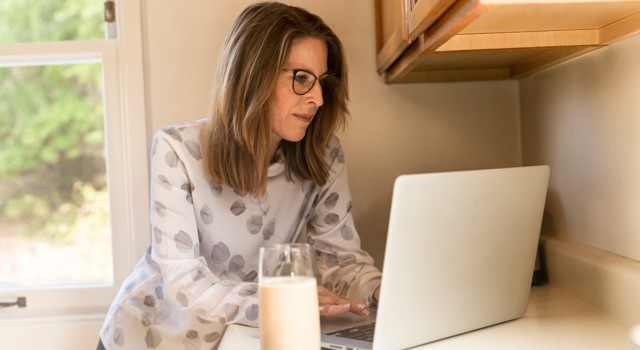 There is a new style of so-called frugality represented on blogs these days. The blogs advertise themselves as frugal because they help you find coupons, deals, and discounts on buying things. However, often these blogs offer coupons and reviews for corporations who are sending them free merchandise or giving them money for referrals. They are commission-based blogs and rather than helping you learn to be satisfied with what you have and save and invest money, these blogs apparently help you find deals that are “too good to pass up.”

When you are thrifty though, no deal is too good to pass up.

There is no such thing as saving money buying something. You can go broke “saving money” this way. Comparison price shopping should just be regular shopping for you. Getting deals and coupons for things you were already going to buy is great. Buying what you weren’t going to buy because it saves money is sad.

Real frugality is a restraint and avoidance of wasteful spending. It is the spiritual discipline of contentment or the philosophic zeal of Henry David Thoreau’s Walden. Corporate advertising implies that we cannot rest without purchasing the products they offer, but the frugal know that you can. Frugality often stands in opposition corporate advertising.

As we quote in “Thrift, an Old-Time Virtue Making a Comeback,” The Boy Scouts of America Handbook states:

A Scout is thrifty. A Scout works to pay his way and to help others. He saves for the future. He protects and conserves natural resources. He carefully uses time and property.

When you are thrifty, you can save for the future. Wealth is what you save, not what you spend or even what you coupon.

Reading and following the advice of a commission-based sales-oriented blog is the opposite of traditional frugality. They will not help you save money. They promote a consumer mentality at the expense of contentment.

It is not worth wasting your financial willpower looking at deals for things you wouldn’t normally have bought in the first place.

If you are interested in saving money, we have written articles about saving money with your dishwasher, washing machine, and clothes dryer. We have written about the dangers of budget busters and mindless spending. We suggest limiting frivolous spending to less than 1% of your budget.

Next time you find yourself on a commission-based blog, remember: There are no deals “too good to pass up.”