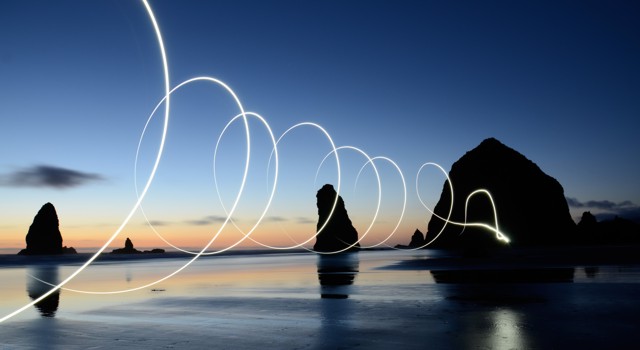 At the beginning of 2017 Bitcoin was trading at $968. During the year it grew to a high of $19,783. News stories sparked many to ask, “Should I invest in Bitcoin?” More recently Bitcoin’s price had dropped back to $7,476 and the interest subsided.

For some users, Bitcoin is a way to avoid government intrusion and illegally evade paying taxes. Most Bitcoin owners, however, want to comply with IRS regulations.

The IRS classifies all cryptocurrencies as property. Buying Bitcoin is not a taxable event. But using Bitcoin to buy something else is considered a sale of Bitcoin and selling  property for more than you purchased it for is a taxable event. If you “sell” some Bitcoin at a profit that you purchased within the last year, you will have to report short-term capital gains on your tax return and pay ordinary income tax rates. If you sell a trade lot that you have held at least a year, you may only have to report long-term capital gains which are taxed at a lower rate.

Selling Bitcoin at a loss will generate short- or long-term capital losses which can be used to offset capital gains. But buying any Bitcoin within 30 days before or after selling Bitcoin for a loss may generate a wash sale and then the loss must be folded back into the purchase.

The IRS relies upon the taxpayer to correctly track and pay tax on Bitcoin and other crypto currencies. Even if the IRS doesn’t know about your Bitcoin activities you are still responsible for complying with the tax code.

Getting paid in Bitcoin is even more confusing. If you accept Bitcoin for services you have earned income. You owe ordinary income taxes. You also owe self-employment taxes. The same is true if you are mining Bitcoin. Mined Bitcoin must be valued as income at a fair market value the day it is mined. Once the Bitcoin is mined and you have paid income tax, it enters your inventory as its own trade lot. Any subsequent gains are taxed at long- or short-term capital gains tax rates.

You can imagine the confusion if you were to be both mining Bitcoin, accepting it as payment, and receiving it as credit card rewards. And the added confusion if you were also using it on a daily basis to purchase your groceries and other expenses. Nearly every transaction is both taxable and potentially a wash sale.

For a currency intended to make money simple and easy, IRS regulations make it a nightmare of compliance issues.

Photo by Jamison McAndie on Unsplash