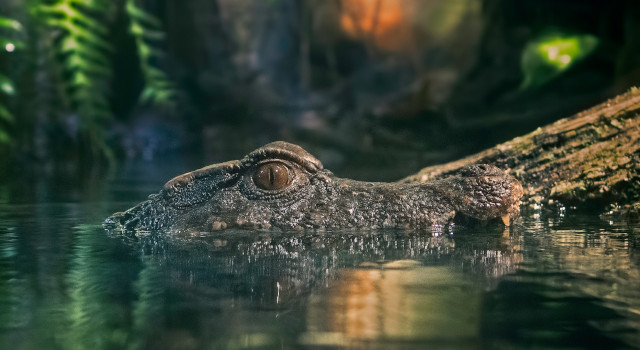 Bitcoin’s creation is not well known. In 2008 the domain bitcoin.com was first registered and the paper “Bitcoin: A Peer-to-Peer Electronic Cash System ” was published under the pseudonym “Satoshi Nakamoto.” A year later in 2009, the public domain source code was released. The paper and proof of work began the technology for remote transactions without requiring trusted financial institutions. It was a seminal event for the era of cryptocurrencies.

After Bitcoin’s initial creation, it was hoped that it might be a virtual currency, a private means of making financial transactions. Bitcoin satisfies some of the characteristics of a currency. It is durable, divisible, and verifiably recognizable. It is also more easily portable than other currencies. However, there are at least seven areas of concern.

You don’t have a use for Bitcoin.

Using Bitcoin and buying Bitcoin are very different. Currently, Bitcoin is appreciating only because more people are buying Bitcoin than selling it. That is not an investment. An investment is something that pays you money. Buying in the hopes that the price increases is speculation at best.

Bitcoin is not widely used.

To date, few financial transactions are made in Bitcoin. It is not generally accepted and cannot easily be used in everyday transactions. Transactions require too much time in both effort and cost. Where it is accepted, merchants typically use trusted financial service providers to promptly convert it back into traditional currency.

Not all bitcoin is the same.

Because the block chain technology allows you to see the history of your coin, some Bitcoin is viewed differently from others. For example, some Bitcoin can be traced to specific instances of theft or corruption. Many want to shy away from those coins. As a result of this, the currency lacks homogeneity.

Bitcoin is not stable.

Currency needs to be relatively stable to be useful. If the value of a coin is constantly changing, how can I fairly price my goods and services using that valuation? If I price it as 1 in a volatile currency unit, tomorrow I may find that I have under- or overpriced my goods to disastrous consequences. A stable currency is required to facilitate trade. While Bitcoin’s volatility attracts speculators, it is the same volatility that makes Bitcoin a bad currency. To date the price of Bitcoin has not provided a stable currency.

Bitcoin is easy to lose.

Bitcoin’s anonymity leaves its investors burdened with keeping their own assets safe and secure. So-called cryptocurrency custodians have been known to fail to invest, embezzle, or die with the client’s encrypted keys, causing investors to lose everything. The alternative is for investors to keep track of their private keys themselves without any of the safety protection protocols third party custodians offer in the modern era. While it may be known how many bitcoins have been mined, it is unknown how many Bitcoin private keys have subsequently been lost.

Bitcoin is not inherently valuable.

There are no valuation models which can suggest whether Bitcoin is over- or undervalued. There is almost nothing that you can do or purchase with Bitcoin. Since the functionality of cryptocurrencies are the same, there is no inherent reason to suggest that Bitcoin is more valuable that Dogecoin or any other cryptocurrency. Currently, Bitcoin is only appreciating because people are buying Bitcoin. That is called speculation and it is like gambling.

If the technology becomes obsolete, vulnerable to hackers, or falls out of favor, Bitcoin would be worthless. An investment does not share this quality. Stocks are shares in companies that are working toward producing revenue. The employees’ very livelihoods depend on those companies producing profits. Owning shares of stock is owning a share of those earnings. For the earnings to disappear would require the entire organization — its products, employees, properties — to unravel. In contrast, Bitcoin could die a quiet death at any time.

Photo by Robert Zunikoff on Unsplash