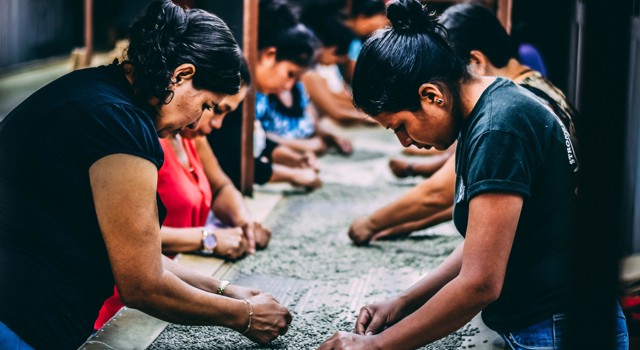 Ever since communism collapsed in the early 1990s, stock markets around the world have been booming.  This is especially true in the former communist states of Russia and China, but also in countries that had been following the socialist model such as India, and in former high-tariff countries as Brazil.

As students of stock markets and world economic trends, we try to determine which countries will benefit from various trends.  For example, we have found that those countries with the greatest “economic freedom” and the highest level of “gender equality” also tend to have superior stock market performance.

According to a recent study by the World Economic Forum, the ten best gender-equal countries are Sweden, Norway, Iceland, Denmark, Finland, New Zealand, Canada, the U.K., Germany and Austria.

In calendar year 2006 when the Dow Jones world stock market index went up by only 19%, those ten countries stock markets advanced 31.4%.  Furthermore, in the Nordic-area countries, stocks went up 38% or twice the world average.  In contrast, the U. S. advanced by only 19%.

In that world study, the U.S. did not fare as well in gender equality, coming in 17th position.  In the 11th through 16th positions were Latvia, Lithuania, France, Netherlands, Estonia and Ireland. The US was dragged down by the health factor:  high number of teen pregnancies, only twelve weeks of maternity leave and without pay, high child mortality, lack of quality child care available for working parents, etc.

The study rated such factors as: economic participation of women in society, economic opportunity, political empowerment, educational attainment, and health and well being.  While we in the U.S. are proud that we now have the highest number of women in the U.S. Congress (85), that 16% participation rate is still below the world average of 17% (as measured in the World Economic Forum study of 58 countries).  That is well below the ten top countries in the study and the 41% parliamentary participation in the Nordic countries.

Doesn’t it seem logical to invest in countries that have a good record of allowing half of their populations to participate as fully as possible in the well-being and growth of their economies and hence their countries’ stock markets performance?

George Marotta and Jean Wren are giving a seminar on Gender Equality at Stanford University on Saturday morning, February 9th. If you live in northern California and are interested in participating in this one morning seminar, sign up at www.continuingstudies.stanford.edu . The course number is WSP 120.

Photo by Max Panamá on Unsplash