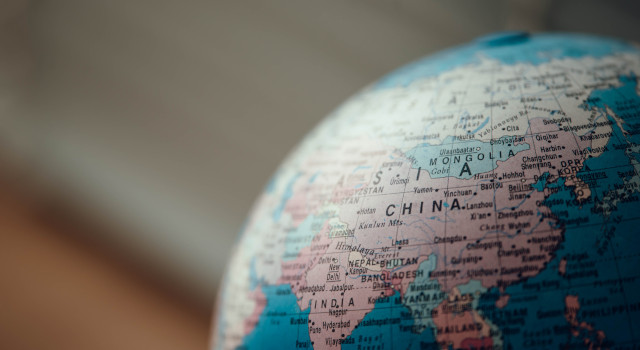 Protectionism doesn’t work. Trade, not aid makes countries better off. And countries with economic freedom will experience the most lucrative trade.

The higher each score the greater the level of government interference in the economy and the less economic freedom a country enjoys. Therefore lower scores are more desirable. The study graded 155 countries: only 16 received the grade of “free” and 55 “mostly free.” Of the remaining, 72 were graded “mostly unfree” and 12 “repressed.”

The worst country ranked in the latest study was North Korea, with other notable “repressed” countries of Libya, Iran, and Cuba. Venezuela declined the most since last year to join this infamous axis of repression due to the revenge of President Hugo Chavez against the private sector entrepreneurs who tried to force him from power. As a result, 80 percent of Venezuelans now live below the poverty level. Economic Freedom matters.

Venezuela also loses as the country that has declined the most over the past ten years in Heritage Foundation studies. The top ten declines in freedom since 1995 include Argentina, Japan, Turkey, and France. France has gradually declined to 44th getting the worst marks for government intervention.

Last year Iraq, at 156th, was the worst country in the economic freedom ranking. This year it was not ranked, but the new Iraqi Governing Council is moving in all the right directions. They are setting a flat tax capped at 15% on individual and corporate income and proposing laws on trade and foreign ownership that should also invite investment capital. The possibility of an economically free country in a region of statism is encouraging; though I remain worried that freedom cannot grow among people who have not had to win their own battle against oppression.

Recently we have received several inquiries about investing in the People’s Republic of China. Rumors that the Chinese currency, the renminbi, is undervalued and will double if exchanged in open markets have made investments in China the subject of rumor and investment tipsters. We seldom listen to such nonsense.

It is possible that Chinese investments will soar; but it is also possible that they will go nowhere. That is what you would expect from a state controlled economy. China is ranked 128th out of 155 countries, and aptly fits the description “mostly unfree” with many of China’s individual components accurately labeled “repressed.”

Heritage’s Economic Freedom index correlates to a country’s rise in gross national product and as a result the value of publicly traded companies in that country. Next week I will tell you the top sixteen countries ranked as free, and give you an easy way to invest specifically in these countries.