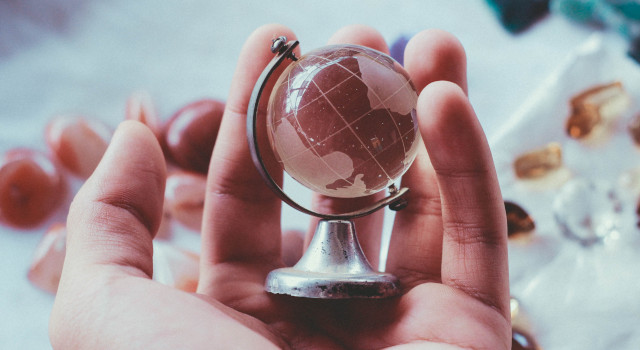 Freedom matters. Those countries with the most economic freedom provide the best place for your foreign investments. Each year since 1994 the Heritage Foundation has used a systematic, empirical measurement of economic freedom in countries throughout the world. In this year’s study of 155 countries: only 16 received the grade of “free.”

Several of the top 16 “free” countries have easy, convenient ways of investing in them with low expense ratios with country specific iShares. IShares are Exchange Traded Funds (ETFs) combining the liquidity of individual stocks with the diversification of index funds. IShares also have lower expense ratios than most mutual funds. The expense ratio for these ETFs is 0.84% verses 1.2% to 1.4% for most foreign stock funds.

Here are the symbols for the ETFs for each “free” country: Hong Kong (EWH), Singapore (EWS), United Kingdom (EWU) Switzerland (EWL), Australia (EWA), Sweden (EWD), and Canada (EWC). There are many different ETFs for stocks within the United States, but for capturing the total US market I would recommend using the Russell 3000 Index (IWV).

IShares have an extensive offering of ETFs, but they are still only one choice among many foreign investment products. As a fee-only financial planning firm our recommendations are based on our client’s needs. ETFs are particularly well suited for taxable accounts where at least $10,000 can be invested in each fund. Additionally, foreign stock investments are only one portion of a well-balanced portfolio and by themselves are not well diversified.

Again, according to the Heritage’s study, “All government action involves coercion. Some minimal coercion is necessary for the citizens of a community or nation to defend themselves, promote the evolution of civil society, and enjoy the fruits of their labor. This Lockean idea was embodied in the U.S. Constitution. For example, citizens are taxed to provide revenue for the protection of person and property as well as for a common defense. Most political theorists also accept that certain goods – what economists call ‘public goods’ – can be supplied most conveniently by government.”

“When government coercion rises beyond that minimal level, however, it risks trampling on freedom. When it starts interfering in the market beyond the protection of person and property, it risks undermining economic freedom. Exactly where that line is crossed is open to reasoned debate. The goal in the scoring of economic freedom is not to define these extremes – either anarchy or utopia – but to describe the world’s economies as they are.”

The United States is once again debating economic freedom with politicians turning protectionist and lobbying for price, wage, and currency controls. These “fixes” can only hurt the US economy, and other than my self proclaimed Presidential candidacy and the libertarian candidate you won’t find such honesty among politicians.

We find the Heritage study useful, both to refute other presidential candidate’s claims that governmental coercion will make us richer economically, and also to help us find those countries where investment actually would make us richer. The full 2004 Economic Freedom study can be found online at www.heritage.org.

Heritage’s Economic Freedom index correlates to a country’s rise in gross national product and as a result the value of publicly traded companies in that country. Let Freedom Ka-Ching!

Photo by Fernando @cferdo on Unsplash