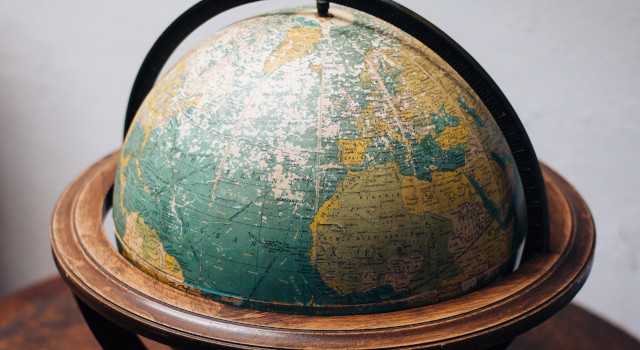 First, over 43% of the world’s stock market value is not based in the United States. This figure is up from 35% in 1980. Why purposefully exclude 43% of your investment choices?

Second, for the last 15 years, the United States has not been the nation with the top performing stock market a single year. Nope, not one year! In fact, even if you look at the 10-year average returns the United States returns rank 12 out of 24 countries in percentage gain in their own currencies and only sixth after taking into account the currency exchange of a strengthening dollar.

Fourth, foreign stock markets over long periods of time tend to do better than the U.S. stock market, by as much as one or two percent annually. OK, we’ll admit that was not true for the 1995 through 1999 period when the U.S. market was the place to be. However, that may be all the more evidence that it is time for foreign stocks to outperform the U.S. markets again.

Fifth, even though foreign markets are more volatile than U.S. markets, they don’t move in sync with U.S. markets. Thus allocating your U.S. to foreign stock investment ratio of 80%/20% decreases your portfolio’s total volatility. At a 60%/40% U.S./Foreign allocation a portfolio will be just as volatile as 100% U.S. stocks, but have an higher average rate of return.

A certain measure of foreign investments are for everyone, even though they have some risks that U.S. investments do not, for example:

International Investment Risks: Foreign stocks are subject to the price volatility inherent in common stock investing, as well as risks unique to foreign securities, such as illiquid markets, political and economic instability, regional concentration, and the volatility of currency exchange rates.

That may sound scary, but not as scary as putting all your eggs in one country’s basket!

Photo by Adolfo Félix on Unsplash