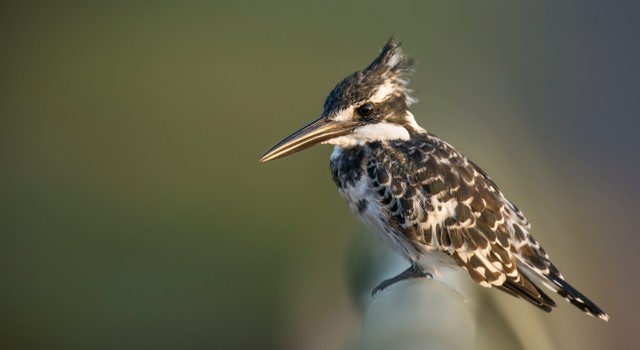 If your returns were poor last year, you were in good company. The S&P 500 gained only 4.9% and the Dow was down 1.4%. Indexes, however, are poor indicators of what wisely invested balanced portfolios should return. A better diversified portfolio would have earned over 10% in 2005.

We recommend a much more diverse asset allocation. Domestically, mid-cap was the place to be this year. The S&P 400 MidCap Index returned 12.4% and the Russell 2000 (small-cap) returned 8.1%. A mix of mid and small-cap historically beats large-cap and often provides a boost to returns. Taken by themselves they are more volatile, but as a smaller portion of a broad asset allocation they actually reduce volatility. Reducing average volatility while increasing average returns is a win-win proposition diversified investors enjoy.

US stocks and US bonds are just two of the six major asset classes we use for diversification. Foreign stocks, foreign bonds, and hard asset stocks are the three categories most commonly underrepresented in most investor’s portfolios.

Foreign Bonds, which performed well over the past few years lost only 3.2% during the year. Foreign stocks faired much better.

In summary, the indices most people listen to on the news each day were the bellwether of nothing worthwhile. The smart investors last year were diversified across multiple sectors and globally invested.

Review the asset allocation of your investments. We suggest expanding your investment mix to include foreign stocks, foreign bonds, and hard asset stocks. Adding these to a diversified portfolio of US stocks and bonds will reduce the average volatility of your portfolio while boosting returns.