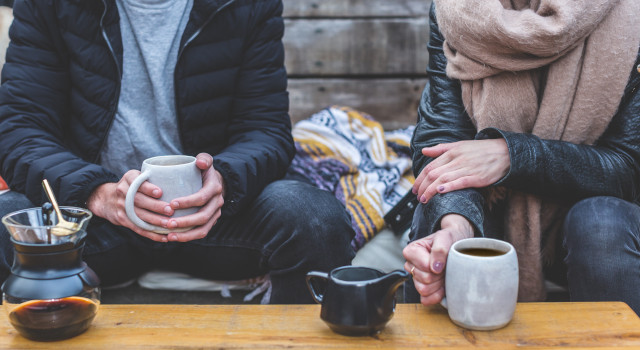 There is a nice and simple quote from Alice Schroeder’s authorized biography, “The Snowball: Warren Buffett and the Business of Life“:

“Spend less than you make” could, in fact, have been the Buffett family motto, if accompanied by its corollary, “Don’t go into debt.”

Warren Buffett lives a simple and frugal lifestyle, especially in comparison to his net worth. In an interview with CNBC , Buffett described success as “doing what you love and doing it well.” He suggested that “Your standard of living is not equal to your cost of living.”

Buffett purchased his home in Omaha in 1958 for $31,500 and has lived there ever since. He shuns electronics and doesn’t carry a cell phone or have a computer at his desk.

Buffett also suggested that young people should “stay away from credit cards.”

Credit card debt is a sign that you are not prioritizing your spending by spreading it out across time properly. Your future self should not be impoverished so that your current self can binge-spend. Spending more than you have now means cheating your future self of not only the money you borrowed but the interest as well.

Frugality doesn’t have to mean living an impoverished lifestyle. Like Astrid Leong from Crazy Rich Asians frugality means knowing what you value and spending your money accordingly. Even if you can afford almost anything, wealth is what you save, not what you spend.

Someone with a rich mindset can be temporarily broke, but it won’t be long until they are financially stable again. As Bruce Waltke suggests the wisdom of Solomon is, “Industry, contentment, thrift and forethought will produce wealth and protect against poverty.” The rich have an internal locus of control and commit to doing those actions that build wealth.

Similarly someone with a poor mindset can be temporarily wealthy, but it won’t be long until they are broke again. A poor mindset has an external locus of control and tells themselves financial lies that wrongly imply that they can’t save and invest.

People can and do change their mindset, but it requires a great deal of time and effort to build different habits. As the Chinese proverb suggests:

Be careful of your words,
for your words become your actions.

Changing your financial behavior is difficult. Money scripts are often learned in childhood and simply continued in adulthood. Changes come very slowly at first while our mindset is changing. It takes time for us to grow into the idea that saving and investing is possible, simple, urgent, and valuable.

It is never too late to change your mindset. Even millionaires regret that they had not put in place a regularly reviewed personal financial plan earlier in life. From such changes, the millionaire mindset is built and millions are gained.

Photo by Burst from Pexels