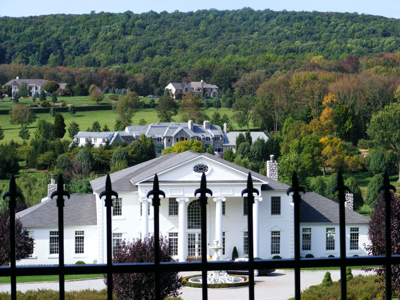 I’ve notice that as people look back on their life there are two very different kinds of regrets. I wrote previously in “Life Planning Part 3: Twenty-Four Hours to Go“:

Surveys have found that people regret what they didn’t do more often than what they did. And when people express remorse about having done something wrong, it was usually what I call a “life buster”–one of those decisions that can greatly compromise your life.

It was with interest, therefore, that I read John Sullivan’s article in Advisorone entitled “Millionaires’ Biggest Financial Regret” on the deVere Group’s survey of millionaires about their biggest financial regret. He writes in that article that the No. 1 financial regret is:

The answer? Not putting in place a regularly reviewed personal financial plan earlier in life (57%).

The second-biggest financial regret was not consistently scrutinizing personal investments (18%); third was taking on too much unnecessary debt (13%).

The firm adds that 12% cited other regrets, including not saving enough to fund their children’s or grandchildren’s education or not having built a large enough estate to leave to their heirs.

“The poll shows that the No. 1 regret of high-net-worth individuals was not putting in place a robust plan for their personal finances which could be efficiently and regularly reviewed,” Nigel Green, founder and chief executive of the deVere Group, said in a statement.

“With more than half of those surveyed citing this as their overriding regret, it’s clear that wealthy individuals value highly the benefits and opportunities that long-term financial planning brings them and their families, and that they understand the importance of routinely reviewing those plans to ensure that they always remain ‘on track’ to reach their financial goals.”

Green concluded that although the survey focuses on high-net-worth individuals, he suspects the same poll of middle-income earners would produce similar results.

In a survey of millionaires’ top money regrets, this should not surprised us.