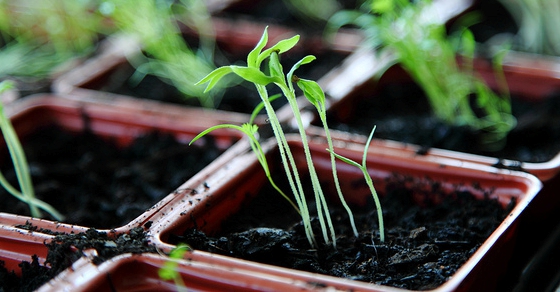 This past year, the Pacific Research Institute tried to objectively measure the amount of small business regulation in each of the 50 states in order to rank them from most burdensome to least burdensome. As described in the Executive Summary, “The purpose of the 50-State Small Business Regulation Index is to create a benchmark that facilitates the comparison of regulatory burdens across the states, and provide insights regarding how each state can enact pro-growth regulatory reforms.”

Here is a description of the measurements they use to rank each state:

Regulations are categorized as impacting other business costs if they increase the costs of land (and therefore businesses’ rents), increase non-labor operating costs, reduce profit-making options, or make it more difficult to start a business. Business regulations examined in the Index include:

While these are indicative of some of the burdens placed on small business, there are a host of others that are enabled at the state level but implemented at the local level. As a result, I think the correlation between small business growth and regulation is less than clear than if the Index had taken into account local-implemented state regulation and tax rates. Still, they did find correlation.

They divided states into thirds based on their rank. 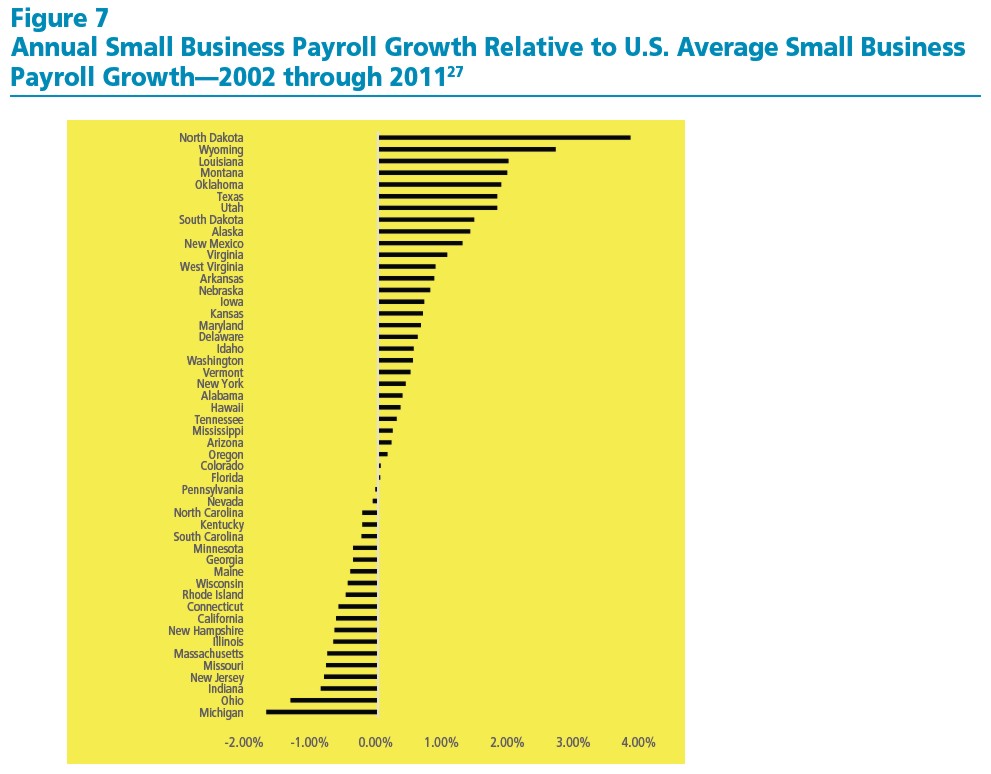 I reproduced the data both to fact check it and also to see what a similar correlation was for the top, middle and bottom third of state.

Similar differences between the freest and least free states were measurable in the annual small business payroll growth. The average annual payroll growth between 2002 and 2011 was 2.24%. (Since government data collection runs years behind actual events, this is the latest data.)

Here is the data along with a trendline: 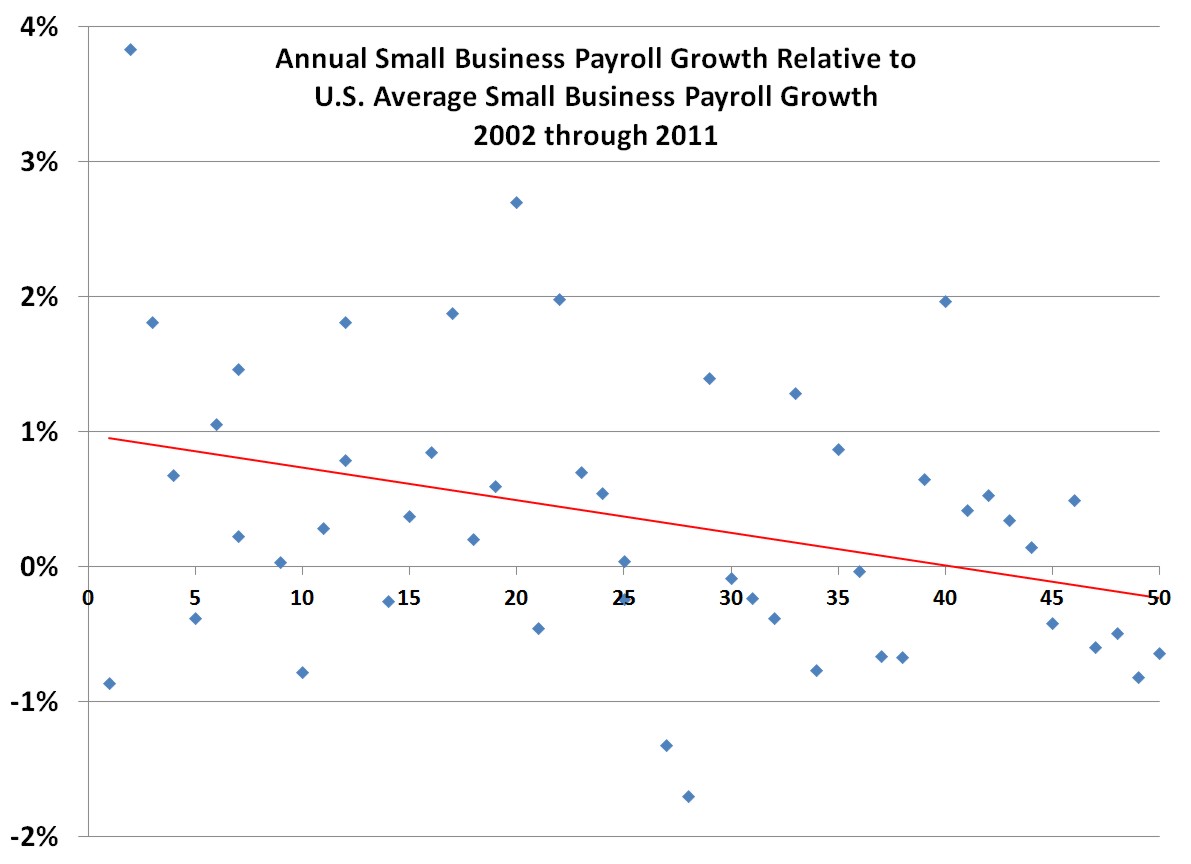 Thus, states with the least regulation have 30% more small business payroll growth than those with the most.

That is a tremendous advantage for businesses in states with less regulatory burden.