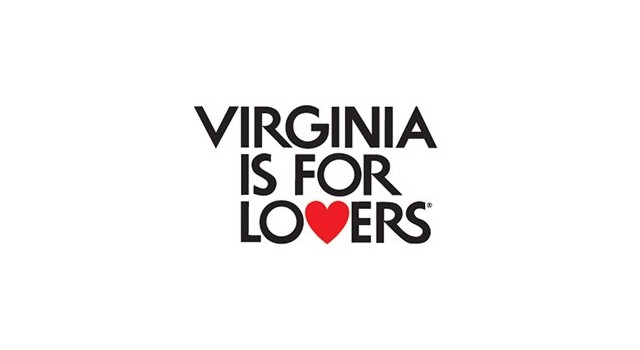 The nation’s first Labor Day celebrations were held by the Central Labor Union in New York City in 1882. By 1894 every state was celebrating the accomplishments of American workers. While all states claim to be pro-labor, some have proven more effective at creating jobs for their labor force than others. Jobs follow economic freedom, not economic regulation. A recent article published by Forbes names Virginia the best place in America to do business… and where there is business there are jobs.

To many Americans, the movement of jobs to places like Bangalore and Beijing seems to be the biggest threat facing our employment opportunities. The truth is that the majority of job relocation is intra-national, not international, according to the Department of Labor. In other words, more job migration actually takes place within our own borders. So, states like California should be more concerned about job migration between Bakersfield, California and Albuquerque, New Mexico than between California and Mexico.

Driving most job relocation is the need for companies to maintain or improve a competitive edge. States with more economic freedom see businesses migrating across state borders to take advantage of lower corporate tax rates or a better legal environment, or both. Business-friendly practices translate into economic growth and rising employment rates.

Today, the biggest drains on U.S. corporations stem from our tax system and our tort system. Our top corporate tax rate of 35 percent remains one of the highest among the world’s industrialized nations. And, our tort system-which determines the ethics of care and restitution-further bleeds off productivity and employment opportunities.

In fact, litigation expenditures are so high, the ripple effects cost the average family of four approximately $2,654 annually, reports the Pacific Research Institute. And while state lawmakers have no control over the state’s weather or natural resources, much can be done to minimize tax and tort liabilities for businesses.

Kurt Badenhausen of Forbes magazine set out to rank all 50 states based on their overall business-friendliness. Each state was evaluated in the following categories: business costs, economic climate, growth prospects, labor, quality of life, and regulatory environment. Virginia outperformed the other 49 states, ranking in the top ten in each of the six categories.

Virginia’s gold-medal finish is due in large part to its famously low corporate state tax rate of 6 percent and its business-friendly tort system which shields companies from excessive liability risks. The combination of low business taxes and limited liability marked the Commonwealth as the least-regulated business environment in the U.S.

The question remains: Do business-friendly states help or hurt the average working American? The unemployment rankings provided by the Census Bureau for July 2006 suggest that they help. In fact the data show a link between a state’s business friendliness and its unemployment rate. States with higher economic freedom reported lower unemployment rates on average.

Virginia’s aggressive pro-business leanings have earned it a place at the top. This Labor Day, let us remember the words of the great Virginian, Thomas Jefferson, who wrote, “A wise and frugal government shall restrain men from injuring one another, shall leave them otherwise free to regulate their own pursuits of industry and improvement, and shall not take from the mouth of the labor the bread it has earned.” Economic growth follows freedom.