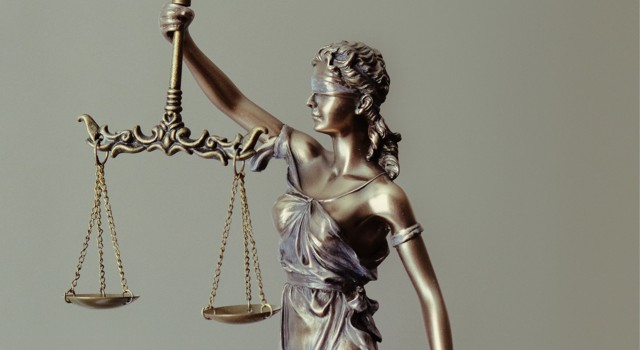 The Attorney Generals of 7 states (California, Connecticut, Delaware, Maine, New Mexico, New York, Oregon) along with the District of Columbia have sued the Securities and Exchange Commission (SEC) for trying to implement regulation “Best Interest.” They claim that it does not sufficiently protect investors.

“With this rule, the SEC is choosing Wall Street over Main Street,” said New York Attorney General Letitia James, in a news release. “Instead of adopting the investor protections of Dodd-Frank, this watered-down rule puts brokers first. The SEC is now promulgating a rule that fails to address the confusion felt by consumers and fails to remedy the conflicting advice that motivated Congress to act in the first place.”

The states and District of Columbia argue that the rule allows broker-dealers to consider their own interest when making a recommendation. Moreover, the rule could lead to investor confusion as to the duties applicable to broker-dealers and investment advisers, the lawsuit states.

Investment advisers “are fiduciaries who must act in their clients’ best interests and are subject to duties of loyalty and care. Broker-dealers, by contrast, have generally been subject under federal law only to a duty of fair dealing, which requires merely that recommendations be ‘suitable’ for a customer,” the lawsuit states.

The lawsuit focuses on the difference between the fiduciary standard and this so-called “best interest” standard of this new regulation. At stake is if the SEC is allowed to redefine what the phrase “best interest” means to make it mean something less than your actual real-world best interests.

The plaintiffs primarily challenge the dual regime preserved by Regulation BI in which broker-dealers may consider their own interests in making recommendations to clients, while Registered Investment Advisors (RIAs) remain held to the stricter fiduciary standard set out in the Investment Advisers Act of 1940. This inconsistency, plaintiffs argue, contravenes the Dodd-Frank Act’s mandate authorizing the SEC to promulgate rules that “harmonize” the obligations of broker-dealers with those of RIAs. The plaintiffs also argue that Regulation BI is arbitrary and capricious due to the failure of the “best interests” standard—akin to FINRA’s suitability rule—to adequately achieve the stated goal of customer protection.

Interestingly, the plaintiffs’ position was supported by an amicus brief filed by various current and former members of Congress, including former Senator Chris Dodd and former Representative Barney Frank.

Congress’s 2010 Dodd-Frank Act mandated that the SEC “harmonize” the obligations of broker-dealers with those of Registered Investment Advisors (RIAs). The resulting actual ruling from the SEC failed to do that.

The Regulation Best Interest rule goes into effect today, which is June 30, 2020.

While the SEC’s latest regulation restricts the term “advisor” and “adviser”, the latest loophole exempts 61% of registered investment advisors from this regulation and 72% of the largest firms are exempt from this rule while handing them the marketing term “best interest” to use as they see fit.

Regulation “Best Interest” is never defined as a standard and is only an obligation to disclose adviser conflicts of interests. In this way, Regulation Best Interest can disclose away the client’s actual best interests. However, the fiduciary standard cannot be disclosed away. It is a requirement of ongoing trust which should be the beginning, not the end, of selecting an advisor.

Assuming that the lawsuit fails, I predict that broker-dealers will start using the term “Best Interests” in marketing materials. RIAs who use the term “best interest” — such as “We put our clients’ best interests first.” — may now be confused with a lower standard of care than they are actually held to. This confusion effectively discourages real fiduciaries from using the term to define the complexities of a fiduciary standard.

We will see if my predictions are correct.