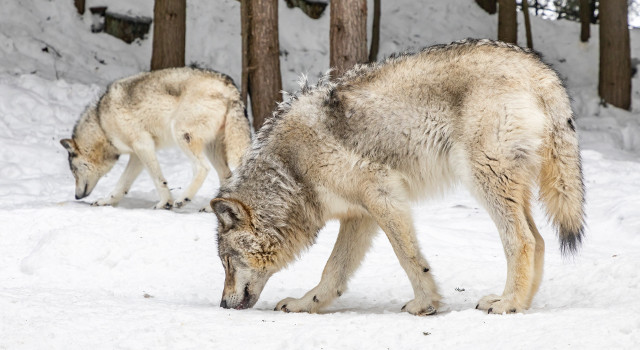 These are the four possible consequences of Regulation Best Interest:

The most likely consequence of the SEC’s work is that nothing changes. It does not require many new requirements. Most of these regulations are already required in ADV Parts 1 and 2. The format of ADV Part 3 Form CRS Relationship Summary may require some reformatting, but nothing of substance will be different. As a result, it is unlikely that many dark-side commission based firms will need to change their behavior, and equally unlikely that many investors will notice the new disclosures.

I would expect non-fiduciary broker-dealers to pounce on using the term “Best Interest” with capitalized first letters as a marketing-term. When capitalized it will refer to the SEC’s Regulation Best Interest rather than the commonplace definition of what we would normally expect best interest to mean. This one change by the SEC will do more to confuse consumers than anything they have done since the “Merrill Lynch exemption.”

It will be relatively easy to say that any terrible sales-focused financial advice is “Best Interest” when all that means is the regulatory requirement that the person has disclosed how conflicted their advice actually is. The advertisement will probably leave off the word “Regulation” as that doesn’t confuse people as completely. This is one case where the SEC has made it much more difficult for consumers.

3. The SEC will continue to suffer from regulatory capture.

Tailoring a regulation to an industry is the very definition of regulatory capture. As Wikipedia defines:

Regulatory capture is political corruption plain and simple. It is an inevitable side effect of governmental power. If the government legislates the definition of “organic” then Big Agriculture will lobby the Food and Drug Administration to allow larger amounts of whatever toxins they use. Similarly, large broker-dealers will continue to push the SEC to allow their own forms of toxic advice.

To justify their supportive position for broker-dealers, the SEC cited the “decades of regulatory and judicial precedent” in which they have failed to enforce the Investment Advisors Act of 1940. Citing multiple decades of regulatory capture as precedent that it should be continued is disturbing to say the least.

4. Investors could use this ruling as an opportunity to better educate themselves.

Although unlikely, a few consumers may use this SEC ruling as an opportunity to educate themselves about the difference between fee-only and commission-based. They may come to appreciate the distinction between so-called “Best Interest” and the fiduciary standards. They may begin to understand that anyone can call themselves an adviser, but only a few professionals are CFP® certificants.

For those looking for a fiduciary, there are many firms like Marotta Wealth Management who are fee-only fiduciaries staffed with CFP® professionals offering comprehensive personalized and integrated financial planning. Don’t hesitate to give us a call.

Photo by Eva Blue on Unsplash