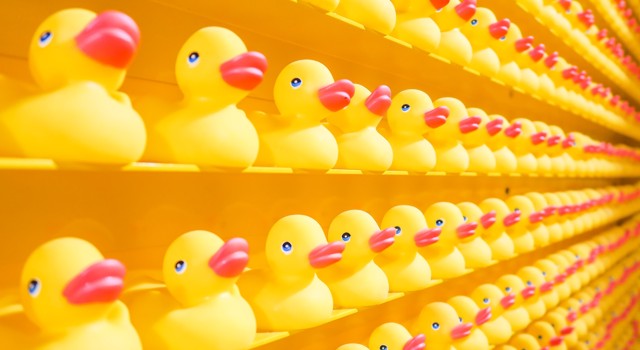 David M Zolt writes in his article “Industry needs to rid itself of misleading labels” that “profound misrepresentation is just one of the many ways the financial services field misleads customers with language.”

Now the Securities and Exchange Commission (SEC) has renamed the suitability standard they have always used to give brokers a pass on compliance, “Regulation Best Interest.” Such a marketing gift to commission-based so-called advisers is a lobbying coup for FINRA (Financial Industry Regulatory Authority) and its members.

You can read our full criticism of the rule in our article, “New SEC Advice Rule Abandons Fiduciary Standard For Brokers“, but even SEC Commissioner Hester Peirce admits  that despite the name, it has little to do with a client’s best interests.

Hester Peirce said the rule title “Regulation Best Interest” is a misnomer and that it would be more appropriate to say the SEC is proposing a “suitability-plus standard.”

Even Commissioner Michael Piwowar said he had “some misgivings” about the efficacy and contents of the rule. Piwowar was highly critical of the Department of Labor attempt at a fiduciary rule but for different reasons than we were critical of it. Piwowar was quoted as saying :

“I think it is a terrible, horrible, no good, very bad rule,” Mr. Piwowar said on Thursday at the Investment Adviser Association compliance conference in Washington. “For me, that rule was never about investor protection. It was about enabling trial lawyers to increase profits.”

One of the main ways in which the DOL attempt was watered down in the SEC’s version is that the SEC doesn’t intend to create any private right of action. Without the ability to bring a private lawsuit, investors must rely on the SEC to enforce the rules. But the SEC has refused to uphold the Investment Adviser’s Act of 1940 and also failed for the past decade to abide by a court order requiring them to uphold it.

What is clear is that the SEC cares more for the brokerage organization FINRA and its members than it does for consumers, the Financial Planning Association (FPA) which brought the lawsuit asking the SEC to uphold the law, or even abiding by the order of a court. Here is Piwowar’s own admission :

We cannot discuss standards of conduct without acknowledging the proverbial elephant in the room: the Department of Labor (“DOL”) Fiduciary Rule. In 2015, the DOL acted unilaterally to pass what I have described as a “terrible, horrible, no good, very bad” rule, ignoring input from the SEC staff (including that from our knowledgeable economists), FINRA, state securities regulators, and state insurance regulators. DOL’s hasty approach drew immediate backlash. The only thing clear about that rule was that it would drive up compliance costs for broker-dealers and insurance providers.

Instead what the industry received was additional regulation to drive up compliance costs for fee-only fiduciary investment advisors and another free pass for the agents of brokers-dealers to dissembling under the guise of “Regulation Best Interest.”

Photo by Joshua Coleman on Unsplash