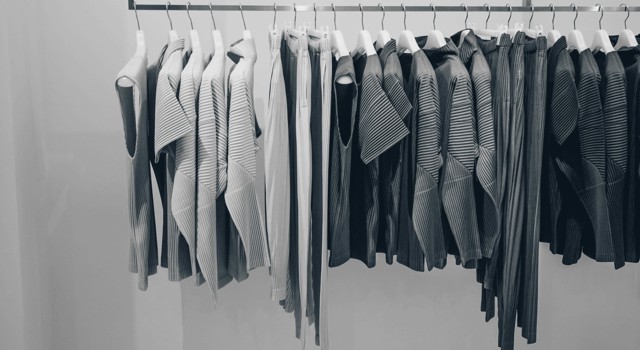 Advocates of the Department of Labor (DOL) think that the conflict of interest inherent in commission-based agents and brokers can be legislated away. Instead, what continues to happen is regulation is added which makes exceptions and allows firms to act less in the best interests of the client and still claim to be a fiduciary. It is equivalent to the legislation which allows certain acceptable levels of questionable inputs and still allows food products to use the USDA Organic Label.

First there were A-, B-, and C-Shares, all of which were loaded with fees. After the DOL’s so-called new fiduciary rule, exception after exception has been made. Earlier this year, we wrote about T-Shares and how gouging less is still gouging.

Now the industry is trying out another idea which they have called “clean shares.” Clean shares do not have a sales load nor 12b-1 fees, but that doesn’t mean that they don’t have other layers of fees laden ripe with conflicts of interest. Tracy Longo writing for Financial Advisor Magazine in the article “‘Clean Share’ Funds Not Without Conflicts Of Interest, Morningstar Says” writes:

Clean share conflicts include any obscure fees, including platform fees, revenue-sharing arrangements or sub-transfer agent (TA) fees, which can cost investors 5 to 15 basis points, Szapiro told Financial Advisor Magazine. “It’s the variable payments that concern us more than anything,” he added.

“We’ve told the Labor Department to proceed cautiously in using clean shares as a new exempted class for the fiduciary rule, and we have told the SEC that the definition in Section 22(d) may not protect investors from other potential conflicts,” Szapiro said.

… “If regulators assume that clean shares with sub-TA fees and other kinds of revenue sharing are the same as the cleanest shares without them, they will be endorsing products that can have embedded conflicts of interest. These kinds of third-party payments obscure business relationships that can push a firm to sell one mutual fund over another. These back-door payments will elevate the conflicts of interest from the advisor level to the firm level, and add opacity to the way mutual funds are bought and sold.”

Those types of hidden back-door payments are what the DOL fiduciary rule governing advisors and brokers who work with retirement investors were designed to eliminate.

Recommending clean shares does not free the industry from the conflicts of interest inherent among the business models built into about 93% of so-called financial advisors.

Find the hidden fees in the funds you own by reading “Where to Find the Hidden Fees of Commission-Based Firms.”

Photo by Igor Ovsyannykov on Unsplash