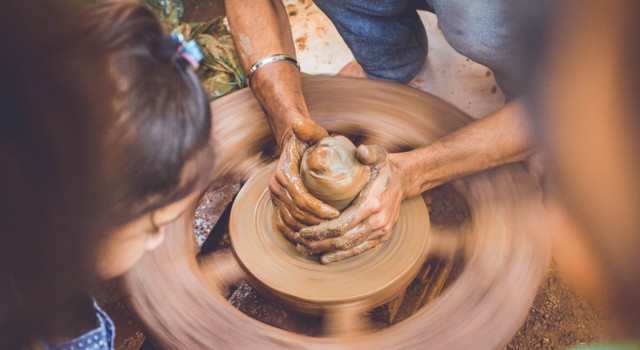 Social Security is not a reliable way to plan for retirement. If you plan to live above the poverty line Social Security alone won’t maintain your lifestyle, and if you are younger than the Boomer generation it may not be available at all. In its current form Social Security will be bankrupt.

Social Security can be saved. The solution actually costs less while preserving benefits. It is nothing short of miraculous. But the solution can’t be sold in the sound-bite politics of Washington D.C., and plans to change Social Security have traditionally been political suicide.

Younger workers know they can’t rely on Social Security for their retirement. The Baby Boomers whose payroll taxes made massive spending possible will break the bank when they retire and try to collect. The 6.2% personal payroll tax and the matching 6.2% corporate payroll tax have historically been squandered to fund general Federal spending without regard to future retirement needs. There has never been a Social Security lock box. The box is empty of everything but promissory notes. Congress has robbed more retirement accounts than a thousand Enron executives.

Had workers been allowed to put their Social Security taxes into personal investment accounts, the Boomers would all be retiring as millionaires. This is true despite the past few years of negative investment returns. That’s the power of compounded interest. The Boomers should have been millionaires. As it stands now, their meager Social Security payments will break the federal piggy bank. Amazingly, it is still not too late.

Boomers are still a decade or two from retirement. That is enough time for the miracle of compounded interest to work some of its magic.

A study done by The Institute for Policy Innovation and confirmed by the chief actuary of the Social Security Administration shows that 5% of the payroll tax revenues could be put into personal savings accounts without endangering Social Security or the federal government’s fiscal situation. In fact, it would improve both.

Another way to describe the plan is that it uses the short-term surpluses through 2018 to allow private savings accounts. By 2029 these accounts are generating surpluses again, and by 2044 these surpluses have completely paid off the Social Security obligations. After 2044, 12.4% payroll taxes could be eliminated in favor of 5% required personal savings accounts.

This plan breaks the political deadlock between cutting future benefits and raising payroll taxes. We can have our benefits and lower taxes if we are willing to admit that socializing retirement benefits was a mistake and we return to trusting once again, the in power of free markets.

This plan also has features that favor minority and low-income families. Under Social Security, African Americans, who have a shorter life expectancy, collect fewer benefits. When they die young, Social Security leaves no inheritance to their heirs. With personal investment accounts, families would be able to pass that wealth on to their children. Another progressive feature of the plan also allows lower income workers to contribute 10% (instead of 5%) of the first $10,000 of wages.

This plan utilizes the strength of America’s capitalist engine to solve the weakness of socialized retirement. You can help by asking your Senators and Representative to support privatizing a portion of Social Security. And you can assure your own retirement by saving 15% of your take home pay regardless of what happens in Washington, D.C!

Photo by Shane Albuquerque on Unsplash