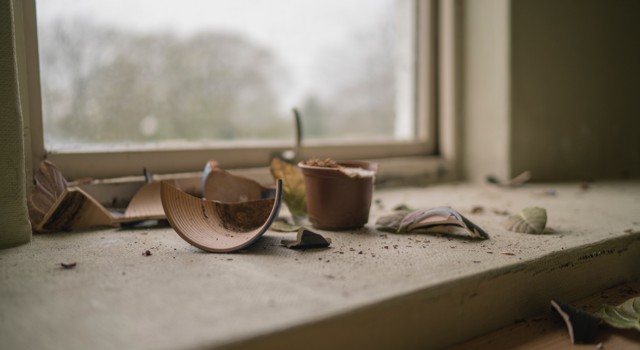 Most Americans have a mistaken belief that they have earned their Social Security benefits by their payroll tax contributions into the Social Security system during their working years. This is a severe misconception.

Social Security was established in the 1930s to combat poverty among the elderly. The original recipients did not contribute a dime. Since then, each generation of workers has been paying taxes to support the previous generation.

As such, Social Security is neither a pension plan, nor a genuine trust fund. It has no assets, and it has always been a redistribution system from those who are working to the elderly.

Until Americans are willing to recognize that Social Security is a zero sum game they won’t recognize that the system is hopelessly broken and no small fix will solve the fundamental flaw.

If social security had any real assets, those assets could be put to work growing and compounding growth over a worker’s productive years to provide for that worker during their retirement. But as a redistribution system, it has no assets and therefore it has no growth. The system has to take money from some and give that money to others.

As long as the Ponzi scheme continued to have more workers contributing it looked temporarily sound. Without the baby boom generation’s coerced participation the system would have been insolvent long ago. As soon as the large baby boom base tries to ascend to the top of the pyramid and take their turn to collect, the system will become top heavy and collapse completely.

Currently there are 3.3 workers paying taxes to support each retiree. The system works so long as the base of the pyramid is larger than those at the top. But the baby-boomer generation failed to have enough children. When they retire, there will only be 1.8 workers per retired boomer. Short of burdening the next generation with massive taxes to support us there is no solution. It was flawed from it initial conception.

The system already fails many in America.

For black Americans born after 1960 Social Security transfers money from black families to white families. When a black man reaches age 65, his live expectancy is only another 14 years. He receives two fewer years in Social Security checks than a white man. Additionally, white men are more likely to have wives who receive benefits even though they did not contribute to the system. As a result of the provisions for widows and non-working spouses as well as shorter life spans, a recent study by the RAND Corporation shows that the net income transfer from blacks to whites is over $10,000 per person over a lifetime.

The wealth gap between blacks and whites widens each generation as a direct result of Social Security.

Since Social Security taxes are capped, the poor pay a greater percentage of their income than do the rich. Without Social Security, employers could give workers a 12.4% raise without any additional expense. This regressive tax means that blacks cannot do what is necessary to build lasting wealth: save and invest.

Federal Reserve data shows that few women and minorities own at least $25,000 worth of stocks and bonds, even through mutual funds. As a result, they must rely almost exclusively on Social Security for their retirement.

The plan relies on the strength of capitalism to once again bail out the failed policies of socialism. Allow workers to choose to take half of their current payments and invest them. Half of social security invested privately should be able to out perform what the entire amount returned under socialism. Then when these workers retire, they will receive from their private accounts better than social security even though they contributed the other half of their taxes to bailing out the socialized system.

As an example, one study tracked what a single Black American low-income male aged 25 could expect in lifetime returns. From Social Security they would pay $13,337 more into the system than they every received. A lifetime of investing and a negative rate of return! If they invested half of their Social Security taxes in T-bills and lost the other half completely, they would break even and get back what they put in. Explained using math, investing half (6.2%) of their income in T-bills performed better than all (12.4%) of their income in socialized retirement.

It is a courageous plan that believes in the power of freedom.

But the power of compounded investments takes time, and that time can easily be wasted by political expedience and claims that the system isn’t in trouble yet. The current proposals will work only because it isn’t yet too late.

You can help by contacting your Senators and Representative and encouraging them support privatizing a portion of Social Security. Go to www.senate.gov or www.house.gov to email or find their address to write. This is important. Financial freedom at your retirement requires your involvement now. Regretfully, if we say nothing there is no incentive for Congress to act. They don’t pay Social Security taxes. Their retirement plan is a well endowed privatized arrangement providing them with retirement incomes far in excess of our Social Security payouts.

There is one other thing you should do. Save 10% of your take home pay regardless of what happens in Washington, D.C. Until the system changes, you can bank on what you do for yourself.

Photo by Daniel Tafjord on Unsplash