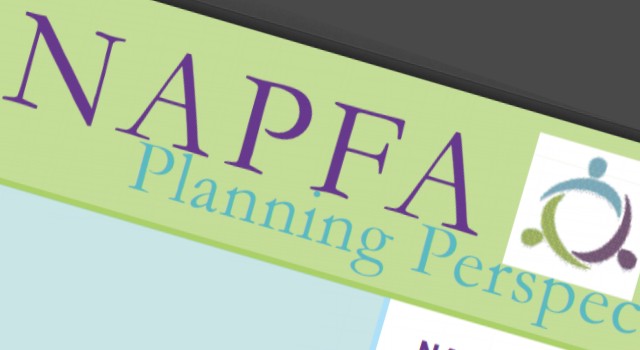 Social Security is a very poor investment for workers to fund their retirement. Workers should be allowed to invest into their own personal savings account at least part of the 12.4 percent that they (and their employers) now pay in taxes to Social Security. The White House held a conference in December 1998 on how to fix the Social Security program, the largest program administered by the U. S. Government.

A funding crisis will occur in just 15 years when annual outgo will exceed income (in the year 2013), shortly after the babyboomers begin to retire. This year, the program is taking in $117 billion more than it is paying out and that surplus will be added to the “Trust” Fund.

That Fund should now total about three-quarters of a trillion dollars. The problem is that Congress has spent all the previous surpluses and have put Treasury IOUs (also known as T-bonds and bills) in the Fund. So when the boomers retire outgo will exceed the income taken in from payroll taxes. When Social Security began in 1935 it was supposed to be an actuarially-sound retirement program.

Now, Social Security is just another tax on workers. It is a very regressive tax — hurting lower-income persons more than the affluent. Furthermore, over half of all workers pay more in Social Security payroll taxes than they pay in income taxes. Of the current 7.65 percent paid by the employee in payroll taxes, 6.2 goes for Social Security and 1.45 goes for Medicare Part A.

The program inflicts an especially heavy burden for the self- employed who have to pay double — both the employee and employer portion of the payroll tax. No wonder the twelve scariest words in the English language to a small businessperson is “I am from the government and I am here to help you.”

Social Security has been a great “investment” for the generation already retired . A couple aged 75 is getting a return of 17 percent on the amount they put into the program which began with a payroll tax rate of one percent. A couple aged 64 will get a poor return of about 2 percent. The Boomers and Generation Xers will get a negative rate of return. Many years ago, Charles Ponzi of Boston was sent to jail for running a non-governmental financial scheme that produced the same results!

The committee that reviews the program every four years, recommended (for the first time) that part of the program be privatized. One proposal calls for “privatizing” five percent of the 12.4 percent payroll tax (paid by employee and employer). That means allowing workers to direct a portion of their payroll taxes into a private investment account which would be in their name.

Many are against letting the worker choose where to invest their funds on the grounds that some will make a mistake. That may be true, but I doubt that they would make as many as the hundreds of mistakes made by the U. S. Government in the design and administration of this program.

The major mistake was in not indexing the age of retirement to life expectancy. In 1935, more than half of the population did not live long enough to collect benefits at age 65! Today, most workers collect for over ten years. Also, the program encouraged earlier retirement. Before Social Security, the average worker retired at age 69 while now the average age is 62. Whereas in the 30s there were 15 workers for every retiree, now there are only 3.3 workers for each retiree.

Because more money is coming in than is going out, many previous Congresses have recklessly increased benefits without thought of the long-term consequences. Another major mistake was indexing benefits to the cost of living index which added greatly to the cost. Now we learn that the index may have been overstated for many years by over one percent.

Younger workers know that Social Security will be a bad deal for them and they are not counting on getting much. One study shows that 82 percent of workers in the 18 to 34 age bracket favor privatizing part of Social Security taxes. Most younger workers would be happy if the entire program was scrapped and they be allowed to provide for their own retirement. Almost half of the present work force has 401(k), 403(b), or IRA investments for the retirement which have done quite well, especially in recent years.

Imagine that Social Security was a product offered by a private financial company. The pitch would go something like this: “Here’s the retirement insurance plan for the 21st century. We take 12.4 percent of your income now and spend it. In exchange you get, at some future time (we won’t guarantee exactly when), our promise to pay you an undefined rate of return — that may be negative — which you will get only if you live long enough to collect. When you die, your heirs won’t get a cent. Plus, we can raise your monthly payments by any amount at any time.”

Such blatant consumer fraud, which would not be allowed by the Securities and Exchange Commission if it were offered by a private financial concern, is the present Social “Insecurity” Program inflicted on us by our elected officials. Undoubtedly, when they were younger they were taught “new” math in government-monopoly public schools.

Social Security is an especially bad deal for those workers who have no funds invested in the equity market. Curious that labor-union leaders are against privatizing Social Security. Do they think the workers are not capable of making good investment decisions, or are they really afraid the workers will become so well off that they become less pro-union?.

Let’s trust workers to handle their own retirement money better than the government has over the past 63 years.