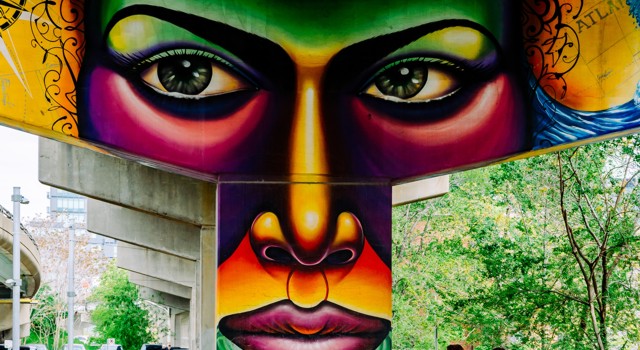 June 5 marks the anniversary of Edward Snowden’s release of information about the surveillance actions undertaken by the National Security Administration (NSA). Edward Snowden tried to pull back the curtain and show us the elements of tyranny hiding behind the democracy we love.

With arguably the strongest world power out for his blood, Edward Snowden said, “The greatest fear that I have regarding the outcome for America of these disclosures is that nothing will change.”

“The American people must respond,” we wrote those five years ago. “If there isn’t a strong enough outcry, these practices will become institutionalized.”

We have forgotten that privacy is our natural condition.

Those who collect your data know you better than you, your spouse, or your family knows you. Unlike any human, computer data has a perfect timeless memory. Do you remember what you searched for on Google last week? Or what Facebook ad you clicked on? Or who you’ve emailed or called the most? Or what your first Tweets were? You might not remember, but they do.

In our modern era, data is the pollution of the Internet. You can’t help but create it and, like trash, companies have found a way to recycle and profit from it. This is called surveillance capitalism, where clandestine stalking and data hoarding turns a large profit.

Free services like Google, Facebook, or the United States Postal Service and even some paid services like Paypal, your cellphone provider, or your cable provider are all trying to develop a complete profile of you to sell to third parties so they can nudge you with their advertising.

The psychological manipulation of modern advertising is akin to the old fantasy trope of “knowing something’s true name ” granting power over the thing. When they have a complete profile of you, they wield some power over you. They can prey on your weakest moments and utilize your interests against you.

As Art Markman Ph.D. reported for Psychology Today in 2010 , companies use “affective conditioning” to use things you feel positively about to transfer a positive feeling onto their product. Markman explains

Most of the time, of course, that is a good idea. Often, we feel good about something because we have had positive experiences with it in the past. The problem is that we allow advertisers to have access to our mental world. They have paid for the opportunity to slip information to us about what feels good. That information ultimately affects the way we make choices, whether we know it or not.

Affective conditioning without surveillance is just advertising as we know it today. Flowers, shiny bodies, and passionate glances have nothing to do with the quality of a perfume. They are just trying to allude to things that their target audience might like.

However, when you combine affective conditioning with your online profile, that is when it becomes psychological manipulation. The Internet becomes a world optimized to your preferences where everything teases you with things you think you like. Soon, it is hard to tell how much you like and how much you have been conditioned to like. Furthermore, both companies and the government use your online profile to “nudge” you into believing different things or living your life a different way.

Even just knowing that this psychological manipulation exists takes a toll on your mental health. Either you submit to the nudges and are tossed about like an umbrella in the ocean, or you are constantly paranoid of everything’s ulterior motives and fatigued by the stress of it all.

Photo by Scott Webb on Unsplash