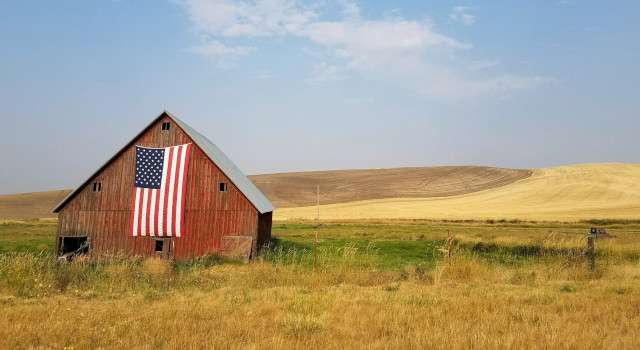 Economic Freedom as measured by the The Heritage Foundation has been dropping in the United States from its high of 81.2 in 2007 to its low of 72.1 in 2022. This was largely the result of one component of this score, fiscal health, which dropped to zero.

On Tuesday, March 8, 2022, David John Marotta appeared on Radio 1070 WINA’s Schilling Show with Rob Schilling to talk about “How The United States Ruined Its Own Fiscal Health.”

[0:00] Drop in the 2022 United State’s Heritage Foundation’s Index of Economic Freedom score. [3:12] What causes inflation? [5:46] Given inflation, should we hold cash? [6:44] Does the CPI index accurately report inflation? [9:23] Should we put our money in gold? [11:45] Washington Post supposed experts’ suggestions to fight inflation.

Photo by specphotops on Unsplash