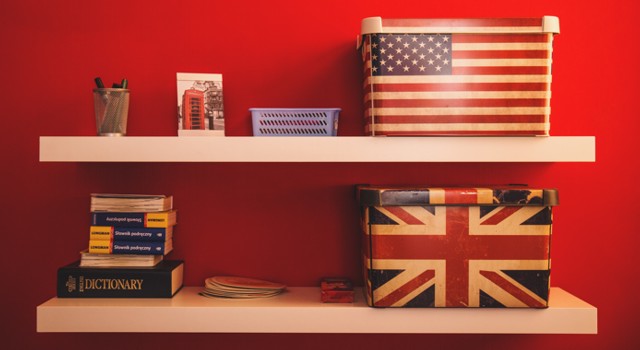 We owe a great deal of our ideals of jurisprudence and individual liberties to the United Kingdom. In may ways, the United States has defined the ideals of freedom both by what we kept from the United Kingdom and what we rejected. Just as much can be learned from each country’s history and thought, investors would do well to have an asset allocation to both countries as well.

Since the S&P 500’s mean annual return was 0.7% higher and the standard deviation 6.39% lower you would think that portfolios along the efficient frontier would not include any United Kingdom, but you would be mistaken.

The mathematics of the rebalancing bonus make it possible to receive a greater mean return and a lower standard deviation by mixing two investments than either of the two investments by themselves. The bonus is based on low correlation and high volatility. In this case, the correlation between the two sets of monthly returns was a positive 0.595, which is a rebalancing bonus of up to 0.11% over the S&P 500 and up to 0.81% over the MSCI UK alone. 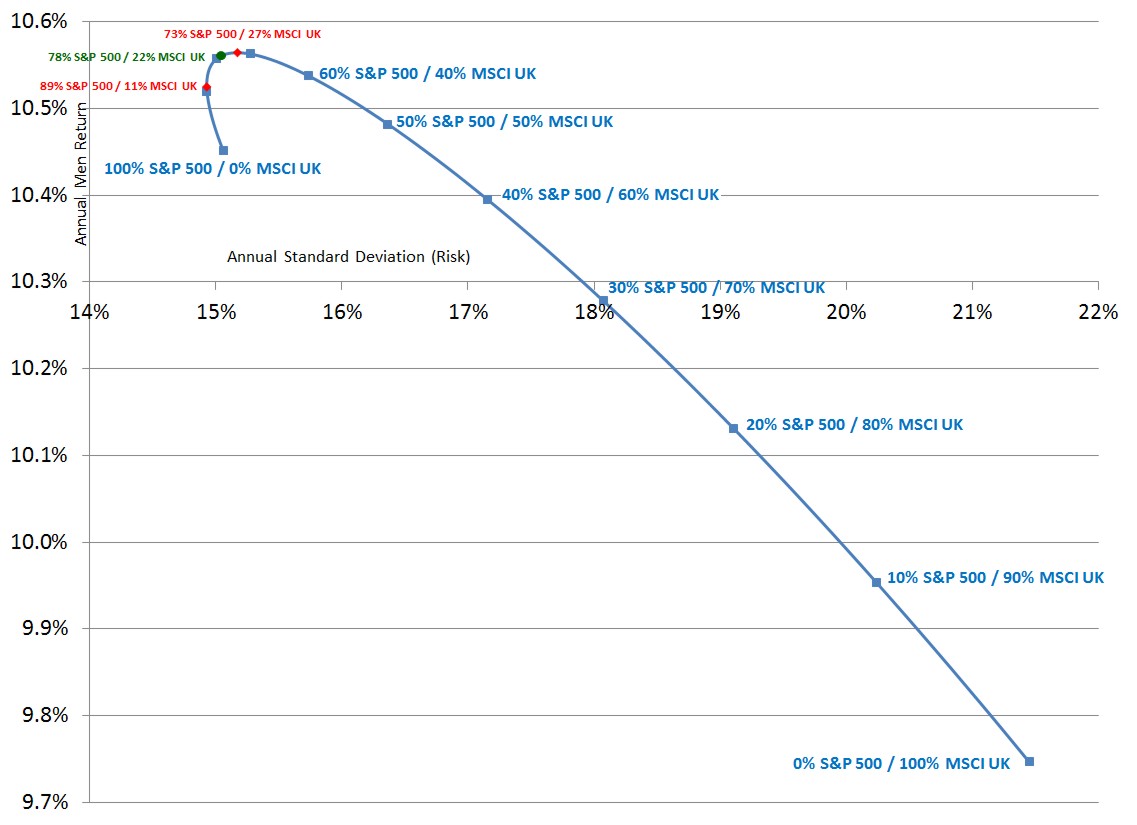 Portfolios along the risk-return curve have been marked with a square every 10% blend. This analysis suggests that, assuming that these long-term trends continue, investments in the United States will do better than investments in the United Kingdom. This may continue to be true, but until recently the United Kingdom did not have as much economic freedom as the United States. Here is the historical graph of economic freedom for the two countries.

You can see that the United Kingdom recently passed the United States, as their economic freedom has turned upward while ours trended downward. 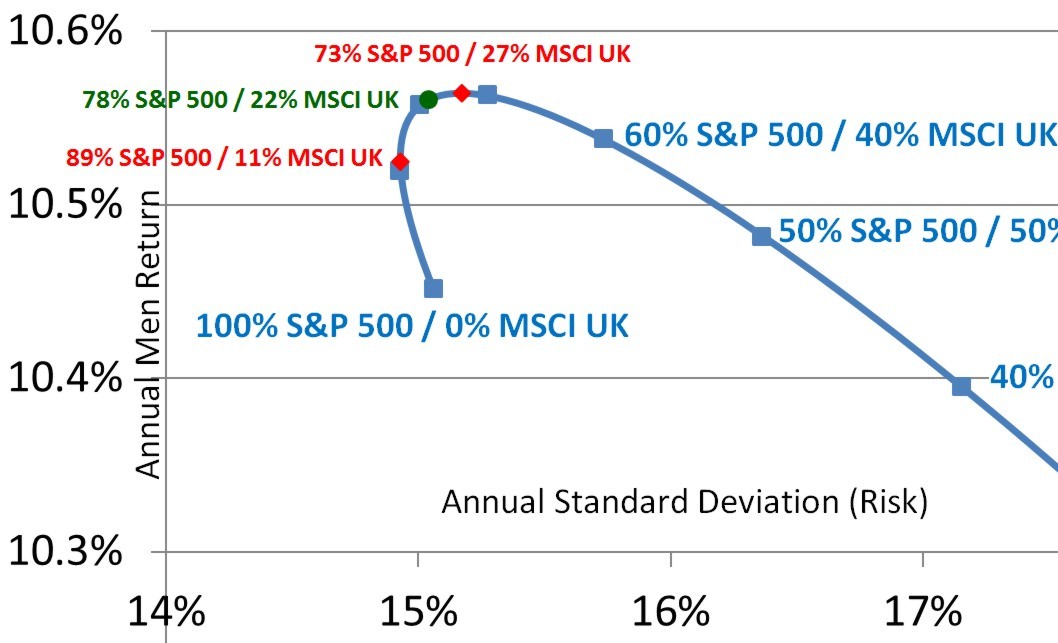 Only the blended portfolios falling between the two red diamonds are on the efficient frontier. But notice that even a blind 50%-50% portfolio had a higher mean return than either country by itself.

Interestingly, if you look at 2018 Schwab Gone-Fishing Portfolio recommendation for age 40, the asset allocation between the United States and the United Kingdom fits nicely into this efficient frontier at the green circle. 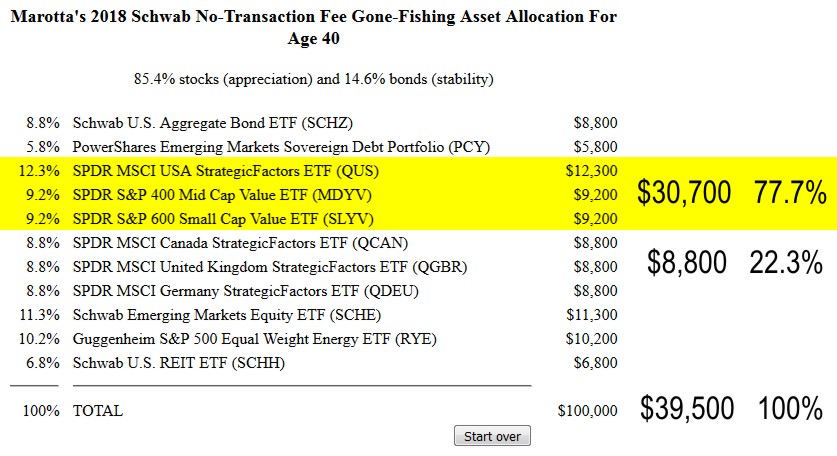 Investors who understand the math of the rebalancing bonus don’t worry as much about which investment will do better over the next decade. Instead they concern themselves with having a well-crafted asset allocation, implementing it with low fee funds, and rebalancing regularly.