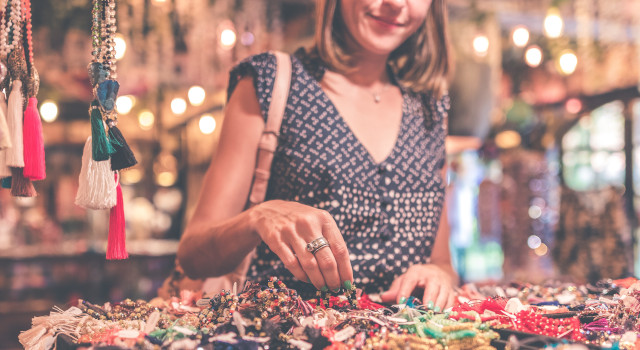 In the April 2018 AAII Journal, there was an article by Meir Statman entitled “Are You Spending Too Little in Retirement?” in which Statman describes clients who continue their thrifty ways into their later years. I’ve already critiqued some of his views in “Dying Young Is Not A Retirement Plan” and “Your Children Are Not Entitled To Your Retirement Savings.”

In the first article in this series, I rebuked Statman’s suggestion that you can cut loose on your spending because you likely won’t live as long as you think. In the second article, I addressed Statman’s irresponsible exaltation of giving money away to family as the pinnacle of virtue. In this article, I am defending the use of self-control in your financial habits.

I disagree. You cannot control yourself excessively. According to Wikipedia,

Self-control is thought to be like a muscle. According to studies, self-regulation, whether emotional or behavioral, was proven to be a limited resource which functions like energy. In the short term, overuse of self-control will lead to depletion. However, in the long term, the use of self-control can strengthen and improve over time.

Statman goes on to say, “excessive self-control is as prevalent as insufficient self-control.”

Again, I would have to disagree. Retirement studies show that most people are saving little or nothing toward retirement. The few who have self-control are generally the ones who come to a financial planner. Those who come to a financial planner have exercised their self-control so that muscle is strong. If they continue to exercise that muscle such that they are not as wanton as young people who think they should “live a little” and indulge their emotions, what of it? They may simply have developed their self-control muscle such that they don’t enjoy going out of control and spending money that doesn’t really need to be spent.

On the other hand, you need to have self-control in order to spend money wisely, including spending money on your family and charities (the spending Statman praises). In fact you need more self-control, not less, in order to support family members and charity deliberately and with precision.

In short, it is better to have a plan for medical events and a safe spending rate which is sustainable your entire life time. And if that spending includes significant generosity, then you can be generous to family members and charities. But you will always benefit from self-control.

Photo by Artem Beliaikin on Unsplash