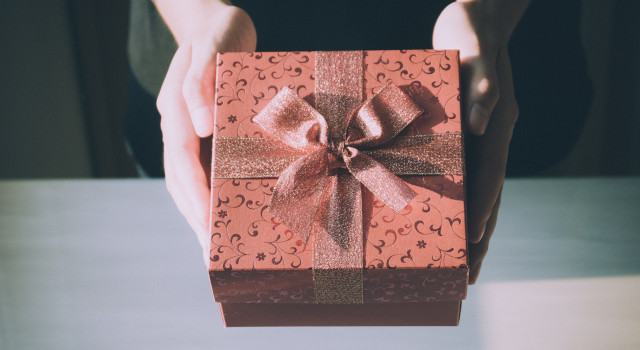 Recently, I read William MacAskill’s 2016 book “Doing Good Better” in which he talks about how the principles of effective altruism can help you do more with your charitable giving.

I appreciate the thoughtfulness that goes into MacAskill’s charitable giving and went into his book. He is wrestling with many different factors to try to “do good better.” He is asking the question, “How much good actually comes from whatever charitable giving we do?” MacAskill challenges us to become better philanthropists and as a result think more accurately about the world.

He begins his book with a chapter entitled “You are the 1 Percent” in which he writes:

If you earn more than $52,000 per years, then, speaking globally, you are the 1 percent. If you earn at least $28,000 – that’s the typical income for individuals working in the United States – you’re in the richest 5 percent of the world’s population. Even someone living below the US poverty line, earning just $11,000 per year, is still richer than 85 percent of people in the world. Because we’re used to judging ourselves in comparison with our peers, its easy to under estimate just how well off those of us in rich countries are.

He goes on to talk about how one dollar of effective charity in these extremely poor countries does a great deal of good. In the United States, a dollar provides a relatively small benefit. In extremely poor countries a dollar provides a much larger comparative benefit. He suggests that because we live in such a prosperous society, our philanthropy has a 100x multiplier assuming we spend it wisely.

Readers of this website probably earn more than $52,000 or $28,000 and are among the richest people in the world. Your giving, even a small amount, may make a significant difference in the quality and future of someone’s life.

Some give to whoever asks for money, but I do not advocate for this strategy. I call this giving “social giving.” It is impulsive, like buying from whichever salesman tries to sell to you. At a minimum, I recommend that givers wait a week to give yourself time to reflect on your charitable “purchases.” Beyond that, I’d recommend that you actually plan your charitable giving and are discerning when selecting charities.

Viewing your charity as a “purchase” is the first step in the process of doing more good. Asking what you are getting for your purchase is the next step.

In the book, MacAskill encourages readers to come up with their own, but lists his as:

1. How many people benefit, and by how much?

2. Is this the most effective thing you can do?

3. Is this area neglected?

4. What would have happened otherwise?

5. What are the chances of success, and how good would success be?

While there may be ineffective charities which still deserve your support, this process may reveal ways that we can encourage ourselves, our charities, and our charitable giving to do better.