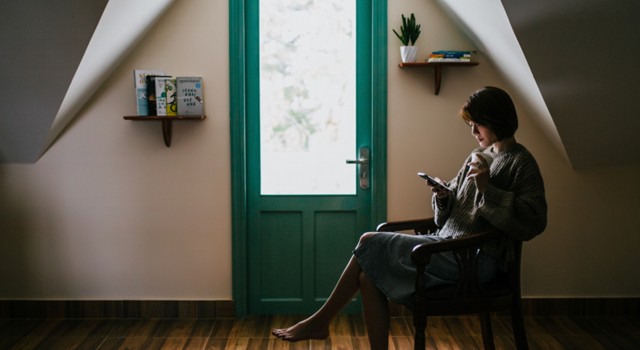 Instead of checking the box that funnels your contribution to a particular region, project, or disaster, give whatever you can and let the organization decide what to do with the money. Being prescriptive about funds might be personally satisfying, but it can get in the way of operations. And that translates into cost. One way to think of it: “When you buy stock, you don’t tell the company how to spend your money,” says Ken Stern, the author of With Charity for All and the CEO of Palisades Media Ventures, a media-development company in Washington, D.C. “Treat charitable contributions the same way—as an investment in social good.” Trust the experts to make the most of what you can donate.

The definition of an investment is best thought of as something that pays you money. Buying a stock is an investment because you get paid in dividends or capital gains. Donating to charity is not. You don’t get paid money. You pay money.

However, when Stern says, “Treat charitable contributions… as an investment in social good,” he seems to be saying that you should treat it as something that pays back in social good. This is a better way of thinking about it in some ways, but he seems to be saying that this thought process means you should distance yourself from the charity’s work.

His ideal charity participation seems to be for you to give money and then check out. I’d argue that this way of thinking is wrong.

Each good charity adds something of value to the world. For example, Big Cat Rescue provides a Florida sanctuary for big cats or National Novel Writing Month hosts a website to inspire creative writers.

Akin to any service industry, donating to that charity means they can continue to do the service that they provide. We provide financial service. Paying us means that we can provide more of our financial services to you.

In the same way that you have expectations for us as your financial services professionals, you should have expectations for your charity. Just because charitable donations are a third-party payer system (the donor pays, the charity decides who benefits, and the benefactor receives the good) doesn’t mean that you should check out of the process. If the charity either doesn’t do what you want them to do or isn’t what you thought they were, you should stop donating to them. If you support part of a charity’s work more than the rest, you can earmark your donation to fund just to what you want.

Checking a box or earmarking your donation may “get in the way of operations,” but that’s only if what most people want the charity to be doing is not what the executives at the charity want to be doing. I say, you should be choosey when giving to charity.

Photo by Anthony Tran on Unsplash