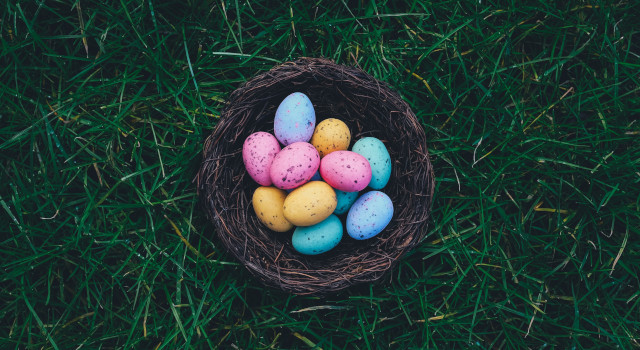 In October 2017, I saved an article which touted two new funds aimed at investing in companies which would benefit from the policies of each of the two major political parties. Their ticker symbols were GOP and DEMS. At the time they received more press than they deserved simply because it was a bizarre idea. I was waiting for the funds to have a little track record before writing about how even if you could predict which industries would benefit from certain policies, it was still a ridiculous idea.

In April of this year, EventShares announced that those two funds were closing due to lack of interest.

Funds close all the time. In fact, it is very common. On average, there are as many actively-managed funds underperforming the index as outperforming the index. Many actively managed funds purposefully pick an index which they can beat. However, if all else fails, fund companies simply close the funds which have underperformed the market and open new funds with a blank track record to take their place.

Many of the funds that are still running are beating their benchmarks, but this does not make them superior funds. Many are only randomly beating their index while those that randomly underperformed their index were closed. When every fund from some company is beating its index, it could be because they regularly launch new funds and close those that do not perform well.

A study by Vanguard found that 62% of surviving large-cap funds outperformed their style benchmark. But after accounting for those funds that closed, that percentage dropped to 46%. Investors looking only at existing funds fail to take into account the vast graveyard of closed funds.

GOP and DEMS are two funds that deserved to close. The return of the stock market has very little to do with what happens in Washington D.C. If you change your investment strategy based on election results, you will likely impoverish your own finances.

As an example, pundits suggest that President Trump has rigged the system to benefit his supporters. One fund company decided this was an investment strategy and created an exchanged traded fund based solely on companies and their employees who have made significant donations to Republican candidates and political action committees. The ticker symbol is MAGA, as in “Make American Great Again.” They market the fund to conservatives with the moniker “politically responsible investing.” The expense ratio is 0.72%, which is the average in the industry but way too high by our standards.

The fund has only been running since September 6, 2017. But it has underperformed the S&P 500. Apparently MAGA has almost zero technology stocks, and also has 40% in mid-cap style stocks with 22% in mid-cap value. Here is a chart of MAGA’s return in red since inception alongside Vanguard S&P 500 (VOO) in blue and Vanguard Mid-Cap Value ETF (VOE) in purple.

Investing in companies whose employees donate to Republicans isn’t an investment philosophy. Employee donations isn’t a proven factor for superior investing. And if you are trying to help these companies, you are falling into the same fallacy as socially responsible investing. Stock ownership does not help the company and is a bad strategy for social change.

Investing in a fund based on random factors can also be dangerous for your financial goals. The random grouping of stocks in this fund could easily over- or underweight actual important investment factors. That tilt might significantly change the risk-return mix of your portfolio. It is unwise to jeopardize your ability to take care of yourself and your family in a misguided attempt to support family values.

We would not make this mistake with other professions. When President Regan was shot, as he was entering the operating room he quipped, “Please tell me you’re Republicans.” But it was a joke, and one of many he made that day . It was funny specifically because it was absurd that your primary concern about your doctor would be his or her political affiliation.