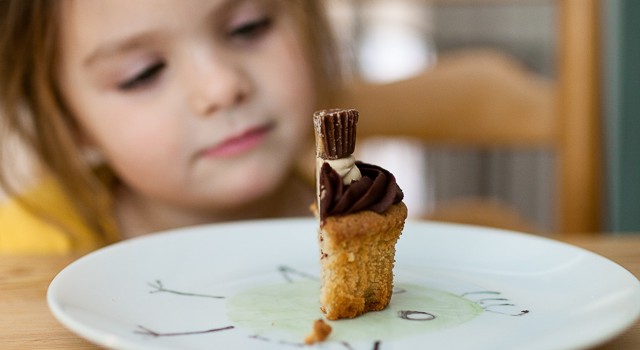 Fund expense ratios continue to go down and get cheaper.

Morningstar Research Services did a similar study which found that in 2017 “investors paid an average 0.52% expense for funds, as measured by the asset-weighted average expense.” They went on to estimate this one-year decline of 0.04% resulted in a four-billion-dollar savings to investors.

Fund companies often try to compete with Vanguard by suggesting that the brilliance of their fund managers is responsible for out-performing a particular index.

Vanguard has recently adopted an interesting approach to fund analysis. Although there is still some random noise that active managers will try to claim is their skill, the suggestion of Vanguard’s research is that any additional performance of an active manager is likely due to stock selection according to known factors which boost fund returns.

Well-diversified portfolios with tilts according to known factors are easily constructed from funds with very low expense ratios.

Currently, we build portfolios with extremely low expense ratios, potentially saving our clients millions of dollars. Our current all-stock Buy List now has an expense ratio of about 0.17%. Any addition of bonds lowers the expense ratio even further. This represents how we would invest a client who came to use in all cash today.

Most clients do not come to us in all cash. Instead, they transfer their investments in-kind and we assess each holding for whether it should be kept or sold. Because we choose not to sell a few historical funds with higher expense ratios on account of capital gains, many client’s experience a slightly higher expense ratio closer to 0.24%. This is still extremely low for the industry.

Part of the work of our investment committee is to look for funds which offer lower costs or a mix of better factors known to boost returns.

While we build portfolios with average expense ratios of about 0.17% or lower, some of the funds we use have expense ratios of 0.47%. We tolerate these funds only because they offer factors that we believe significantly boost returns. But if we were to find similar funds with lower expense ratios we would replace them.

A good rule of thumb, however, is that you should only consider investing in funds which at a minimum have an expense ratio that is below average. Currently the average asset-weighted expense ratio is somewhere around 0.52%. One of the reports we often show prospective clients is simply a list of the funds they are currently invested in and the expense ratio of each. Funds with an expense ratio higher than 0.52% should probably be replaced, often even if you have to pay some capital gains.

Check your own funds. You are likely paying too much for your mutual funds.

Photo by Danielle MacInnes on Unsplash