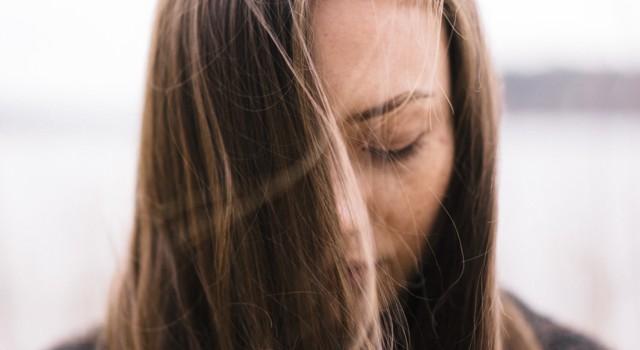 We’ve written several articles about how your own politics as well as the politics of your investment manager may impact the potential success of your personal financial planning. Now, there is a study that illustrates that effect.

An article by Bloomberg News entitled, “Republicans likely fared better than Dems in market boom ” cites a paper from the National Bureau of Economic Research entitled “Belief Disagreement and Portfolio Choice .” The study concluded that Republicans likely increased the exposure of their investments to the US stock market after the election of Trump while Democrats likely increased their relative holdings of bonds and cash-like securities. The researchers suggested that the 2016 election offered a unique opportunity to measure such an effect:

The public signal of the 2016 election was almost unique in its unexpected and large impact on national economic policy which makes it easier to measure the effects of the election shock and the consequent changes in economic beliefs, and to separate these effects from other coincident factors affecting beliefs and portfolios. The presidential election outcome was an unlikely event and the policy differences between presidential candidates were large. These large magnitudes reduce any bias arising from the normal changes in the economy and politics that might also cause differences in portfolio behavior. To bolster this claim, we show that the portfolio share of equity moves similarly for Republicans and Democrats in the year prior to the election, presumably as other factors impact the economy.

The presumption that the political party we favor would be better for the stock market is a bias shared by both parties. When Obama was elected in 2008 many Republican investors moved out of stocks and into bonds. But the politics of that election were overshadowed by the stock market crash of 2008. As a result, any study would not have been able to eliminate factors beyond the election as a primary cause for movements in and out of stocks. But in perfect hindsight both movements out of the stock market caused portfolios to miss a large amount of capital gains.

Stock market returns have little to do with which party holds the White House, as we report in “Are Democrats Or Republicans Better For The Stock Market?” Politics matter less to our financial success than the ordinary decisions we face every day of living within our means and saving and investing in the markets. It is always a good time to hold a balanced portfolio.

Political news, even more so than financial news, is mentally and physically unhealthy.

Photo by Motoki Tonn on Unsplash