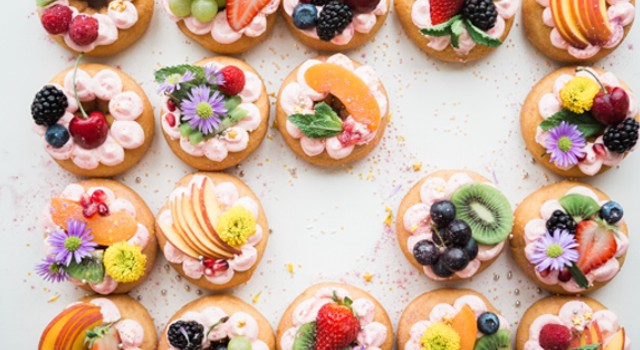 In an interesting article, Seeking Alpha’s Senior Editor Gil Weinreich comments on a report about the unintended consequences of Obamacare on Employer Retirement Benefits:

According to [a study from Willis Towers Watson] WTW’s data, total employer retirement contributions (weighted by employer size) have fallen from 9.1% of employee pay in 2001 to 6.8% in 2015. That’s a reduction of about 25%!

And lest you say that employers have grown stingier – despite reported corporate earnings soaring during the period – the WTW report shows that total employer benefits increased from 14.8% per employee to 18.3% during the period, an increase of close to 24%!

So where is all this corporate largess going? You probably already guessed it: Employer layouts for health care doubled between 2001 and 2015, rising from 5.7% to 11.5% of employee pay. WTW’s results are based on a survey of 4,721 full-time U.S. employees.

The survey questions respondents on their views about their retirement security and on their preferences for benefit allocation. A whopping 76% feel their generation will be worse off in retirement than their parents’ generation.

At the start of the study period, in 2001, health-care expenses made up about two-fifths of employee benefits and retirement expenses about three-fifths; by 2015, the ratio flipped.

… Not only have employer health care expenses grown, but consumers have complained that their out-of-costs expenses have also risen.

I have been very critical of the ObamaCare legislation, calling it the worst legislation in 75 years. Liberals have long believed that we can legislate our way into Utopia and despite seven years of disastrous consequences they still bristle when critics choose not to call the legislation by its given name, “the Affordable Care Act.”

Now the WTW study shows that although employers have increased employee benefits from 14.8% per employee to 18.3% all of that largess and more has been eaten up by the extreme rise in employer provided healthcare expenses. So much extra expense has been consumed by so-called affordable care that employers have had to reduce total retirement contributions from 9.1% of employee pay to 6.8% of employee pay.

Any portion that employers contribute to an employees retirement helps, but even at 9.1% it was not sufficient by itself to adequately fund retirement. Now as a result of ObamaCare, employers are providing more benefits and less retirement.

The fact that ObamaCare is still being defended as a beneficial program shows a refusal to evaluate using the outcome-based science of economics.

Although ObamaCare has now caused a retirement savings crisis, my greatest fear is that proponents of Big Government will use this new problem to propose even more terrible government solutions.

Everyone should save at least 15% of their standard of living regardless of how much they earn and more if they are starting late or have fallen behind. Now that your employment benefits are being depleted on account of healthcare costs, makes sure that you contribute more to your retirement funding.