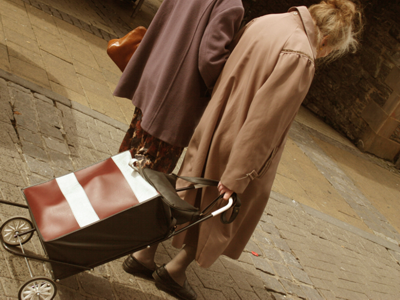 This comes from a recent TIAA-CREF study as reported by FA Magazine in a recent article entitled “Americans’ Retirement Savings Fall Short .” As that article reported about the study:

More than half of Americans are saving 10 percent or less of their income during their working years, which is not enough to support the early retirement that many want, says a new survey by TIAA-CREF.

Twenty-one percent of those surveyed who have not retired have saved nothing for retirement and 44 percent have saved less than 10 percent of their salary. However, 37 percent plan to retire before age 65, according to the survey of 1,000 American adults by TIAA-CREF, a financial services provider.

The study reports that 44 percent have saved less than 10 percent of their salary. We suggest that every save at least 15% of their salary every year. So this group is clearly not following our advice.

Additionally the study shows that 21 percent have saved nothing for retirement.

Added together (44% + 21%) shows that at least 65% of workers are failing to save at least 15% for retirement. The real statistic is probably much higher.

And again, to be clear, everyone should save 15% of their standard of living regardless of how much they earn.