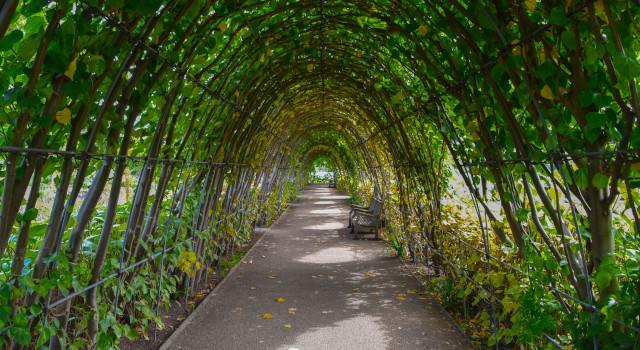 We are constantly reviewing our portfolios’ asset allocations in order to bring them more in line with our Investment Committee’s current best thinking.

Part of our U.S. stock strategy features an overweight in various sectors including Technology. In March 2021, we increased our U.S. Technology allocations after discovering that our attempted overweight was still resulting in an underweight.

This movement towards Technology paid off over the past year. From April to December 2021, Technology posted the best return of our asset allocations with a 28.51% 9-month return. Using the actual products we are investing in rebalanced monthly to our static asset allocation targets, this March 2021 change may have been worth as much as +5.54% of the 9-month return ending December 31, 2021.

Now in February 2022, we have reason to believe that under-weighting Technology may be the right move.

Since the recent bear market, Technology has been overvalued. Originally, we attributed its overvaluation to earnings being suppressed by pandemic pressures. As such, we suspected that expected earnings would eventually increase to bring the sector back into a fair valuation. As the price has increased, expected earnings have also increased similarly, keeping Technology at approximately the same level of overvaluation.

Now that interest rates are set to increase though, it is more likely that the price will languish or fall compared to earnings to bring Technology back to a fair valuation. When interest rates increase, consumers have less discretionary income to spend, making earnings increases less likely. Similarly, corporate expansion paid for by borrowing is more expensive. Because Growth stocks (like Technology) are reliant on expansion, this hurts their earning prospects more than Value stocks. Value stocks have already proven that they have excess earnings and dividends, so they are poised to not need any borrowing.

While Technology was overvalued before, we believe that it is more susceptible to a correction now. Because of this, we have elected to trim our Technology allocations back slightly and reallocate into Small Cap Value and Mid Cap Value.

Currently, the forward P/Es of Small and Mid Cap Value indicate that they may be undervalued. This means that the current price seems cheap compared to the income stream (expected earnings) of the security. Furthermore, both Mid and Small Cap tend to do well during corrections. Over time periods like The Dot Com Bubble (The Bear Market of 2001), Mid and Small Cap both performed better than Large Cap, and Value performed better than Growth.

That being said, because of the potential of a rebalancing bonus and the fact that all of the projected and expected financial matters may not occur, we have kept a healthy but reduced Technology allocation.

A Technology correction may not happen, but moving more into Mid and Small Cap Value may help allocations even if it doesn’t.