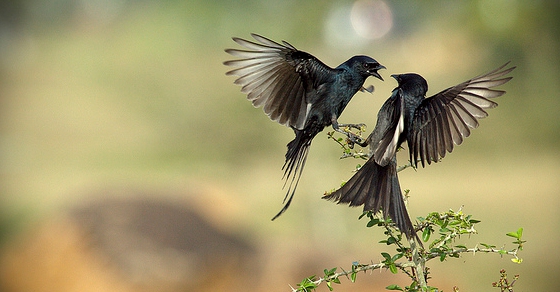 Do mutual funds with more holdings have higher average returns?

Here is the relationship between number of holdings and 3-year annualized returns as of 4/30/2015:

Here you can see clear evidence that, at least in the small cap value arena, diversification generally helps. In fact, comparing funds with fewer than 100 holdings to those with more than 500, it helps by as much as 2.48%.

I’ve heard many pundits suggest that investors can be “overly diversified” such that they just get index returns. They then argue that you should keep your number of holdings very low. However, the data doesn’t support their case.

Here is the relationship between number of holdings and 5-year annualized returns as of 4/30/2015:

Maybe what the pundits talking about “over diversification” mean is that there are certain categories (such as small cap growth or developed countries low in economic freedom) which are best avoided since their long term historical returns suggest that they generally under-perform the market as a whole. Maybe they’re worried that investors looking to diversify will invest in these weak performers.

To me, this proves that there is no such thing as “over diversification.”