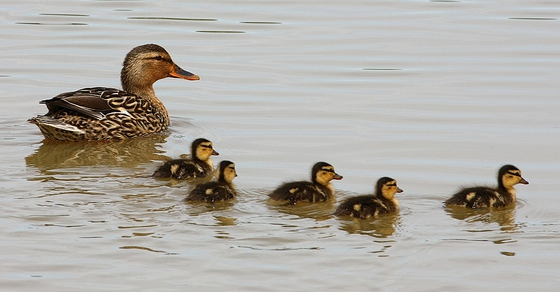 I knew that statement was generally true, but I decided to determine exactly what the relationship was between turnover and number of holdings.

I used Morningstar to export the turnover rate and number of holdings for all the mutual funds in the U.S. Small Cap Value Morningstar category. There were 432 funds represented.

Here is the relationship between number of holdings and turnover rate:

The general trend (more holdings less turnover) is obviously true for funds with at least 100 holdings.

Most surprising was the category of mutual funds with less than 100 holdings. This category broke the trend and had the lowest average turnover rate. Perhaps fund managers who select fewer funds are more attached to their selections and willing to give them time to appreciate. That would be the wise way to invest and we know that investment philosophy matters; chasing returns is a surefire way to lose them.

In an upcoming blog post, we will look at how number of holdings and returns are correlated.