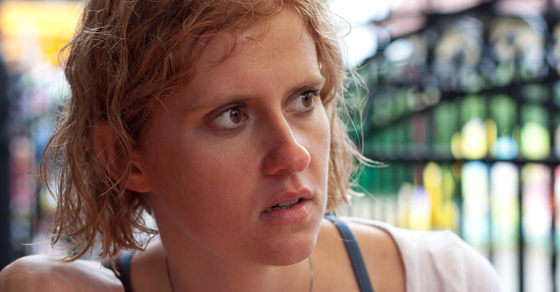 Imagine a man named William Jones, born in 1948, who is celebrating his 66th birthday today by filing to collect Social Security at full retirement age. William’s final salary was $50,000 per year, although when he started working in 1968 he was only earning $7,304 annually.

Because William was not subject to the current 12.4% withholding during his entire working career, his Social Security benefit will receive a more generous return than any of today’s young people will receive.

Social Security withholding is split into an employee portion and an employer portion. But practically speaking for the employer, both portions are just additional costs of hiring the employee. Neither gross nor net wages would change if technically the employee or the employer were paying the entire amount.

This withholding qualifies William to receive $24,180 a year, just under half of his former salary. When he dies, only if Williams has a surviving spouse whose earning record was smaller than his will this benefit survive him.

Many have said that Social Security is a Ponzi scheme with no lockbox that is going bankrupt. But the real way to test is what would have happened had William been allowed to keep his Social Security benefit and invest it in a private IRA account.

We computed this hypothetical return in an age-appropriate portfolio between the S&P 500 Stock Index and the US Aggregate Bond Index. With only a monthly contribution of his Social Security withholding, by age 66 William’s portfolio would have grown to $1,431,487.

With a safe withdrawal rate at age 66 of 4.43%, this IRA would give William an income of $63,415 per year rising with inflation. On average this withdrawal rate would be sustainable until William’s 101st birthday. But at his average life expectancy at age 84, he would leave an estate that would still be over a million dollars in today’s dollars.

To be clear, Social Security offers William only $24,180 a year, half of his former salary. In contrast, this IRA account would allow him to retire with $1.4 million and a 27% raise as well as leaving a legacy for his heirs.

Workers under age 60 should tilt heavily toward stock investments. But even if William had blindly invested in 40% bonds, his portfolio would still have grown to $1,186,472, a yearly income of $52,561 rising with inflation.

Seen in the light of actual historical returns, the criticisms when Social Security was first proposed were legitimate. Social Security withdrawals have enslaved workers to depend on government largess when they could have been independently wealthy.

What is even more remarkable than the waste of the Social Security system is the inability of its supporters to face this historical evidence. Their preemptive rhetoric fails to address the massive missed opportunity costs of potential retirement planning.