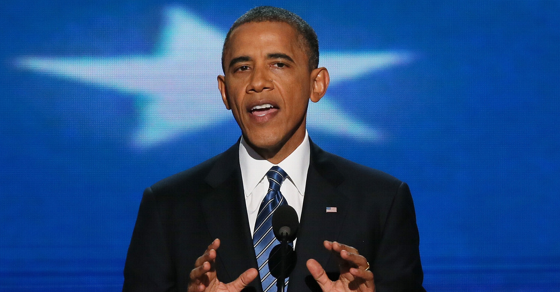 In this week’s column (Is Social Security Stealing Your Chance Of Being A Millionaire?) we analyzed the case study of William Jones, born in 1948, and celebrating his 66th birthday this year by filing to collect Social Security at full retirement age. Althought William’s final annual salary was $50,000, his Social Security benefit will only be $24,180 a year. Had he been able to invest his lifetime Social Security withholdings in an age appropriate portfolio he would have amassed investments worth $1.4 million and had a safe withdrawal rate of $63,415 per year rising with inflation.

In the article I wrote:

They do this as a preemptive rhetorical attack despite every historical analysis of which would actually have produce better results. Here are some of those statements.

“We will keep the promise of Social Security by taking the responsible steps to strengthen it – not by turning it over to Wall Street.”

“Social Security has never failed to pay promised benefits, and Democrats will fight to make sure that Republicans do not turn a guaranteed benefit into a guaranteed gamble.”

“With regard to Social Security, we will not — we will not privatize it. If we had listened to Romney, Governor Romney, and the congressman during the Bush years, imagine where all those seniors would be now if their money had been in the market.”

Of course Bush proposed privatizing Social Security in 2005. And the S&P 500 is up 76% since then. Perhaps all those seniors would be lifted out of poverty and no longer dependent on the government and worried about Social Security’s insolvency.

Here is Michael Moore pretending that because Social Security lifts someone just above the poverty line it has lifted them out of poverty:

“If we didn’t have Social Security, our seniors would live mostly in poverty. You’d have another 18 million people in poverty.”

What he fails to address is that if Social Security were privatized many of those lifted barely out of poverty would have $1.4 million instead.

The “Cry Wolf” project has a page of quotes regarding Social Security many from Alf Landon, the 1936 Republican nominee for president. It presents the quotes as though they aren’t true simply because Social Security passed and the world did not end. Yet as I read those quotes they have all come true. Here are two which history would have to affirm as having come true:

“There is every probability that the cash they pay in will be used for current deficits and new extravagances. We are going to have trouble enough to carry out an economy program without having the Treasury flush with money drawn from the workers…”

“The actual fact will be, in almost every case, that the whole tax will be borne either by the employee or by the consumer through higher prices. That is the history of all such taxes. This is because the tax is imposed in such a way that, if the employer is to stay in business, he must shift the tax to some one else.”

Here are some articles for those interested in reading more about the politics of Social Security or the proposals of privatization: