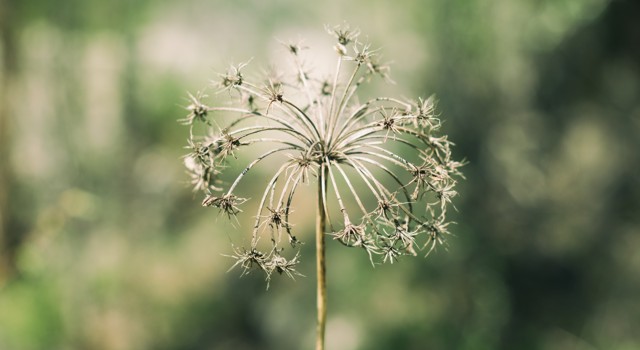 Those critical to privatizing social security rarely ever focus on the cost of the alternatives. That’s because the alternatives to privatization all have dire consequences. Last week we saw that neither raising taxes nor lowering benefits will solve the financial burden of fewer younger workers and longer living boomers. This week we will dispel the myth that allowing the government to invest in the markets would be anything but a disaster.

Allow the Government to Invest in the Markets

Some have stolen the idea of using the growth engine of private accounts, but suggest that the government maintain control of the money. Their solution is to allow the government to invest retirement accounts directly in the private markets.

The claim is that the government would protect citizens from their own stupidity. The government would be wise enough to invest each citizen’s money in an appropriate portfolio, and avoid the possibility that poor investment choices would leave a worker unable to retire.

They also suggest that governmental involvement and oversight in the financial markets would bring a measure of accountability to corporate America. They assume that the good intentions of politicians would result in less scandal than the greedy motivations of the financial world.

As tempting at that might sound, it would be a disaster for freedom and for free markets.

Most people wrongfully assume that there is no difference between private individuals doing something and the government doing something collectively on behalf of its citizens. The unintended consequences to collectivism are tremendous.

With private social security accounts, millions of workers make independent investment decisions. But if the government makes investment decisions for millions of workers, the impact is unified, ridged, and the concentration of that power in a single government entity magnifies its effect. Buying and selling in the markets by a social security trust would be like turning on every electrical appliance in your house at the same time. The government retirement monopoly would short circuit the free markets.

Overnight the government would have a controlling interest in virtually every major company in America. Representatives could sit on every corporate board, and political expediency would overwhelm fiduciary wisdom.

Like many state and local government pensions, the federal system would become swamped with feel good laws requiring investments designed to stimulate the economy, create jobs, or develop alternative energy sources. Federal advisorcrats would decide what stripe of socially responsible investing suited the moment and would shun investments that did not pass the litmus test of political correctness.

Some have suggested limiting the government’s investments to passive index funds, but that doesn’t constitute an investment policy. It leaves unanswered the question of which indexes will be used and in what percentages. Would all the investments be in US stocks and bonds? If so, the resulting asset allocation would only use two of the six asset categories that we recommend.

Even if a separation of state and economy were proposed it would be constantly attacked by those who viewed government oversight and control of corporate America as desirable. There would be pressures to use investing to punish American corporations that use less expensive oversees labor.

It is a tragic irony that the goals of collectivism are best achieved by respecting individual liberties. When choices are forced on workers by well-intentioned bureaucrats there is no incentive for innovation and risk. As a result, society hardens into a ridged structure that cannot easily align itself with changing market conditions.

That collectivism ultimately results in some of the worst forms of totalitarianism isn’t just an unfortunate circumstance of history. Collectivism starts with the premise that the common people can’t be trusted to make their own choices. Once you have accepted that premise, the means that you use – even to achieve laudable ends – will be. You will take whatever you need and give whatever you want without regard for individuals who would have done otherwise.

Acting on behalf of a collective often justifies imposing our priorities on individuals in circumstances that we would never think to do so individually. If the few in charge believe that foreign investing cost American’s jobs they will not allow use to invest oversees. If those in charge believe that companies who develop alternate energy sources are a good investment, they will force us to invest in these companies.

It is important to recognize that not even smart people can force the markets to behave in a certain way. You might as well pass laws outlawing hurricanes.

Furthermore, those in charge would continue to use force indefinitely since their starting point required them to disregard whatever the common man may think of their choices.

These are some of the socialistic assumptions that caused the current social security system to fail. Privatized accounts are an attempt to rescue the failure of socialized retirement. It would be a shame to make the same mistake a second time and destroy the engine of capitalism in the process.

Running out of money is not an option. In the end, some political calculation will be made, and it will have all the problems that collectivism breeds. Only from the starting point of individual freedoms can effective solutions be found.

Photo by Stas Ovsky on Unsplash