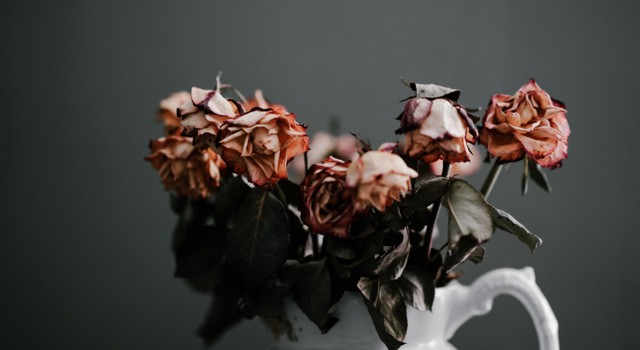 My column on privatizing social security generated a great deal of outrage and name calling, but no real alternate proposal. That isn’t surprising since the alternatives to privatization all have dire unintended consequences.

Several readers maintained the misconception that there was a trust fund, and that if government would just manage it better everything would be just fine. One reader wrote:

“You say social security has no assets. I submit that the current social security taxes paid in excess of outgoing benefits, which are (by law) invested in treasury bonds are indeed an asset. I consider all of the bonds and bond funds that I own an asset. Why would this be different? To suggest that the funds held by the federal government, earning interest, are not assets is ludicrous.”

Social Security is nothing but a pocketful of IOUs. All the IOUs claim that they are paying a nice interest rate, but since the government holds the liability this is only increasing the deficit, not earning real wealth.

Two Supreme Court cases have confirmed that workers have no legal right to their retirement benefits. Social Security taxes are simply taxes and convey no property or contractual rights to benefits. Congress has increased the payroll tax 40 times and decreased your return.

Critics of privatization dislike the idea of privilege and therefore avoid the incentives of innovation that naturally produce inequalities. They fail to recognize that the incentives that produce wealth also produce inequity. Valuing equality above all else, they destroy the real wealth they are trying to redistribute.

Alternate proposals by privatization critics break this rule and would ultimately make the situation worse. Alternatives fall into one of four categories: raise taxes, cut benefits, allow the government to invest in the markets, or do nothing.

Proponents of Social Security see the redistribution of wealth from workers to those who are retired as a good thing and therefore we as a society should be willing to pay whatever it takes to preserve the program in its current form.

That the system destroys wealth and property rights is ignored because the system impoverishes the elderly more equally.

Rather than relieving the problem, raising taxes exacerbates the inequities of Social Security. Study after study has shown that those countries with controlled economies such as China have a greater disparity between the top and the bottom. Socialism lacks the market forces that bring inequities back into balance.

Additionally, no matter where they are found, the higher taxes required to solve Social Security would stifle economic growth. The European Union’s welfare state has resulted in a 9% unemployment rate. Employing a worker in the EU costs 11.5% more than it does in the United States, and long term real GDP has grown 24% higher in the US than the EU.

Most of the solutions that raise taxes result in top margin rate increases of over 15%. Property rights are a more fundamental measure of freedom than democracy, and this level of curtailing freedom would kill economic growth and innovation.

Benefit reductions come in several unpopular varieties. Eliminating spousal benefits would reduce the benefits for many older women who did not work much outside the home and it would make it far more costly for one parent to stay at home to care for children. Currently the loss of 50 percent of a couple’s benefit causes 20% of widows to drop into poverty.

Either increasing taxes or reducing benefits sets the bar lower for private accounts to beat by any comparison. Privatization simply eliminates benefits on all the workers who do better with half their payroll taxes than the government does with the entire amount.

Next week we will look at the option of allowing the government to invest in the private markets or doing nothing.