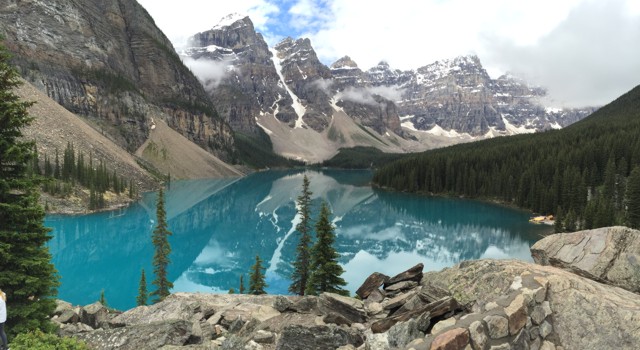 Investors and fund managers most commonly use the MSCI EAFE Index as the benchmark for their foreign stock performance. The EAFE Index includes all the developed countries outside of the United States with the exception of Canada. The initials EAFE stand for Europe, Australia, and the Far East. The EAFE Index began being calculated in 1970. It is the oldest international stock index, so it also became the most common international stock index.

The index is comprised of the following 21 developed countries: Australia, Austria, Belgium, Denmark, Finland, France, Germany, Hong Kong, Ireland, Israel, Italy, Japan, Netherlands, New Zealand, Norway, Portugal,  Singapore, Spain, Sweden, Switzerland, and the United Kingdom. Canada was not included in the index due to the misperception that Canada and the United States moved in sync with each other but not with the “foreign” markets. When you analyze the S&P 500 Price Index and the Canada Toronto 300 Composite Index since 1972, you find that the two markets have a relatively low correlation of just 0.76.

Because EAFE is the most common foreign index, fund managers are afraid to deviate too far from the index. If a fund manager out performs the EAFE Index consistently, she will be praised. But if a manager under performs, the EAFE Index he could lose his job. As a result, many active managers will under weight Canada compared to the All-World stock indexes.

Under weighting Canada could have the effect of diminishing your returns. One of the reasons that Freedom Investing appears to beat the EAFE Index is because Freedom Investing includes Canada and EAFE does not.

Canada is home to about 3.1% of the total world publicly traded stock. When you don’t count the U.S. stock market, Canada represents 6.6% of all foreign stocks. If you only consider developed foreign markets (not emerging markets), Canada comprises about 8.3%. Lesser exposures under weight Canada while its high ranking in the Index of Economic Freedom suggests over weighting Canada.

Other popular foreign funds are both more expensive and under weight Canada:

While we recommend investing primarily in those countries high in economic freedom, we also do not recommend investing in funds which under weight Canada. If your fund under weights Canada, consider switching to a lower cost fund which properly represents it. If you can’t switch funds, consider adding a Canada specific fund such as SPDR® MSCI Canada StrategicFactors ETF (QCAN) or  iShares MSCI Canada ETF (EWC) to compensate.

Photo by Matt Thomason on Unsplash