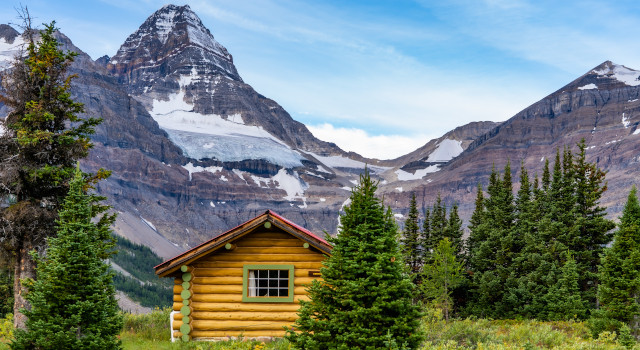 That being said in 2014 State Street came out with country-specific SPDR funds for several countries. We wrote about these new funds at the end of 2016 in “Using Factor Investing To Boost Country Specific Returns.” Since then the funds have changed their ticker (changing the leading “Q” to a “Z”).

With a 0.20% expense ratio, SPDR funds were intended to be a low cost method of investing in some of the other countries of freedom such as Hong Kong, Great Brittan, and Canada. SPDR funds also used factors to select those investments which had the characteristics of value, low volatility, and profitability.

Back in 2017, we also wrestled to decide if paying 0.20% for the Solastic Factors of value, low volatility, and profitability was worth the extra 0.11% expense over the 0.09% Franklin Templeton funds. As it turns out, the rule of thumb that lower cost is a better predictor of future returns held true. Franklin Templeton funds have generally performed better. Being squeezed from both sides, the SPDR Solastic ETFs decided to give up and close the funds.

All of the SPDR Solastic series of exchange-traded funds (ETFs) are closing between 3/17/2021 and 3/23/2021. When a fund closes and distributes its assets, those who hold the fund get cashed out realizing either long- or short-term capital gains in taxable accounts. Since a year ago the market was making new relative lows, both tax-loss harvesting and rebalancing purchases may result in the realization of short-term capital gains for those with these holdings in taxable accounts. Unfortunately, there is nothing that can be done except try to pair it with losses.

It is a large disruption when a fund closes. Many of these funds now have somewhere between 20% and 65% appreciation since last year’s lows. For retirement accounts where realized gains are nontaxable, we are selling the positions and purchasing an alternative fund. In taxable accounts, we are holding the positions as long as possible to see if we can produce a long-term capital gain.

It would have been preferable to have at least a year’s notice in order to avoid having to realize short-term capital gains, but the industry only gives about six weeks notice.

As a result of this closure, we have replaced ZGBR, ZHOK, and ZCAN with Franklin FTSE United Kingdom ETF (FLGB), Franklin FTSE Hong Kong ETF (FLHK), and Franklin FTSE Canada ETF (FLCA) on our Buy List.

We would expect the switch to Frankiln funds to save our clients 0.11% annually due to the lower expense ratio.

I am told that Franklin Templeton is committed to giving these funds their best chance at becoming profitable, but there is always the possibility that Franklin funds won’t get enough assets under management to support their business.

FLGB has $172M in assets, but FLHK and FLCA only have $17M and $20M respectively. At that size, Franklin Templeton is making less than $19,000 for each of those two funds.

That being said, Franklin Templeton knows that there is sufficient interest in these two countries. iShares MSCI Hong Kong ETF (EWH) has $1.58B and iShares MSCI Canada ETF (EWC) has $3.03B in assets. If even a small portion of those assets convert to Franklin ETFs, the products will be viable.

Time will tell, but in the meantime we are potentially saving our clients about $79,000 by using these lower cost funds.

Photo of Canada by Christopher Czermak on Unsplash