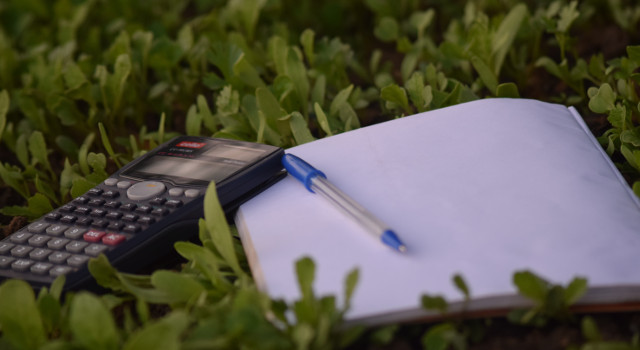 In the investing world, the term “cost basis” means the original purchase price of an asset. Although there are some circumstances where the cost basis can be adjusted, such as a so-called step up to date of death or adjustments due to like-kind exchanges like a 1031 exchange or stock exchange, most of the time cost basis is based on the value on date of purchase.

The “capital gain” on an asset is the current value of an asset minus its cost basis. If that value is negative, we call it a “capital loss.”

Once you sell the asset, then you have realized the gain.

Furthermore, some people utilize “Dividend Reinvestment Plans,” commonly abbreviated DRIPS. A dividend is a portion of a company’s earnings paid to the shareholders. Dividend reinvesting is an automated service that brokers provide where instead of receiving the dividend as cash, dividend payments are used to purchase additional shares of the stock or fund that generated them. Dividends paid as cash are not included in the cost basis of a holding, but dividends reinvested have their own trade lot and cost basis to track.

Also, there are several corporate actions which can adjust cost basis. For example, a company can engage in a “split,” where they adjust the number of outstanding shares, or two companies may merge as one buys the other. When a company decides to do a stock split, they will announce the split as a ratio, such as three-for-one. The first number is the important factor. You increase the number of shares you own by this factor while decreasing the share price by the same factor.

In this way, cost basis calculations can become very complicated, especially when there are multiple trade lots, reinvested dividends, splits, and sells.

Imagine that you bought 100 shares of a company at $50 per share (fees included). Your holding starts with a cost basis of $5,000.

In the early days of our business, it was very common for clients’ cost basis record to be lost or corrupted. We had to do research back in their financial statements in order to try and estimate a cost basis for them. Selling a security before correcting their cost basis might mean a capital gain of 100%, and as a result, very costly capital gains taxes.

In 2010, the government began requiring brokerage firms to keep track of the cost basis of each trade lot. They also require them to transfer that information to other brokerages whenever a security is transferred.

Now, it is rarer to find a client who has missing cost basis, but every now and again we still have someone. The process of correcting cost basis problems, although time consuming, is worthwhile as it allows you to reduce taxes owed when a security is sold.

Photo by Ashraf Ali on Unsplash. This post appeared on Krisan’s Backoffice, Inc in its original version on August 11, 2011. It has been edited and reprinted here with permission.