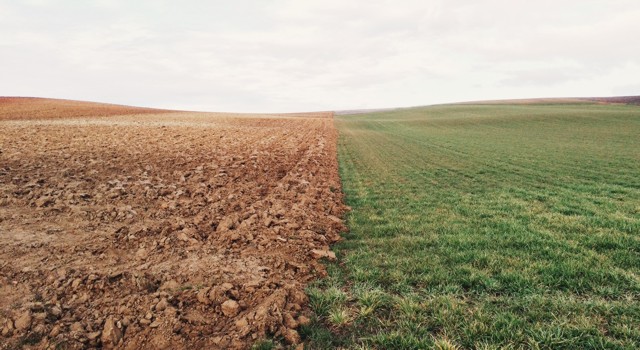 How can there be a positive Dollar Gain (DG) and a negative Time Weighted Return (TWR)? Or vice versa?  These “strange but true” returns occur more frequently than you might expect.

Dollar gain is straight addition, the actual number of dollars gained or lost over the time period.

Meanwhile, time weighted return is a percentage that measures the growth of the average dollar in a portfolio.

Consider this example: The portfolio starts with $100 and grows by $10. The client then withdraws $70. After the withdrawal, the portfolio loses $6.00.

This results in a positive dollar gain of $4 and a negative time weighted return of -6.5%.

This results in a negative dollar gain of -$4 and a positive time weighted return of 17%.

If we play the same game with the client adding money before/after a market gain/loss, we’ll see the same mixed combination of Dollar Gain and TWR.

When you see a strange combination Dollar Gain and TWR, look for money moving in or out of the portfolio, and then consider how well the portfolio did before and after the money moved.

This post first appeared on Krisan’s Backoffice, Inc and is reprinted here with permission.
Photo by Elizabeth Lies on Unsplash